We have some exciting news to bring you now, as it looks set that Sony will finally announce the PlayStation Portable 2, or PSP2, at the end of this month at a special event being held in Tokyo, Japan.

You may have read similar news over at MCV a few days ago, but now Bloomberg has written up their report of the news as well, stating that the PSP2 will be announced to the world on January 27th – a Thursday.

Bloomberg has stated that the information has come from two people with ‘knowledge’ of Sony’s plans – without revealing who they are, obviously. With that said and done, we feel it is a safe bet to mark the 27th date down in your calendars. 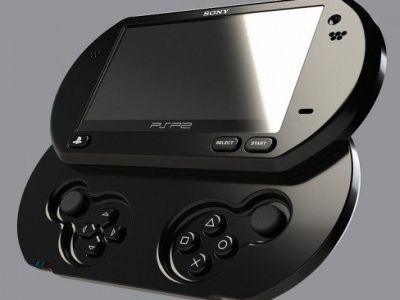 (note: the above pic is a render)

We know that the device is going to feature two analogue sticks as well as a touchpad located at the back of the system. You’ll also get front and back cameras, and the inclusion of a built-in mic at the front – pretty tasty features you have to agree. Are you buying the PSP2 on launch date? If the announcement is made this month, it is likely that we’ll see a release towards the end of the year.