Prepare to be amazed guys, the worlds first pictures of the PSP2 dev kit have escaped to the internet, with the shots clearly (I use that term loosely) showing front-facing and rear-facing cameras, rear trackpad, and twin thumbsticks.

This is not intended to be the devices final form by any means, but what we can see is that the device intends to have a “sliding screen” that covers the physical controls, a HD screen, front, and rear facing cameras and we are told that it will have twice as much RAM than what’s currently in the Xbox 360. 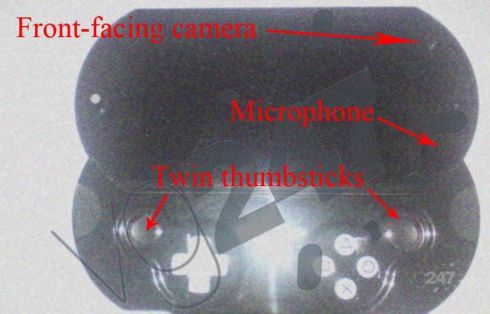 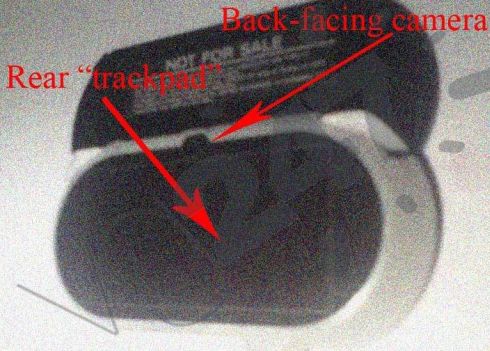 According to VG247, where these images came from, they have since updated their article and have stated that these images are infact from the previous kit.

The newer one is said to have a single, non-sliding block and have switched back to a form that resembles a PSP-1000 to prevent it from overheating.

What are your views on the PSP2 dev kit?