We’ve already given our readers an idea of what games are going to be arriving for the PS3 in 2011 and what games they can expect for the Xbox 360 Kinect next year, so it’s only fair that we take a look at some of the titles that are being released for the Sony PSP in 2011.

According to a recent article over at gamer4eva.com, Square Enix has just revealed details on four titles that will be released for the PlayStation Portable during the spring of 2011, including Lord of Arcana, Tactics Ogre: Let Us Cling Together, Dissidia 012 Final Fantasy and The 3rd Birthday.

Lord of Arcana — which is due to be released in February — is a brand new action game that allows up to four players to team up and fight the powerful creatures of legend, in order to acquire the power of Arcana. The next game to be released is Tactics Ogre: Let Us Cling Together. 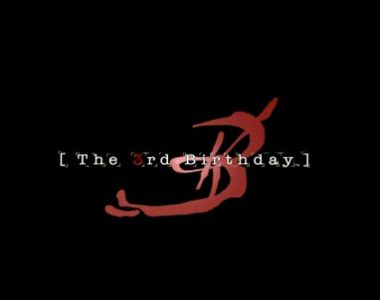 The Tactics Ogre: Let Us Cling Together game is a PlayStation Portable reinvention of Strategy RPG. The upcoming title features reworked visuals, a rearranged soundtrack, new character growth mechanics and a brand new Wheel of Fortune system that will add more replay value.

PSP owners can then expect the Dissidia 012 Final Fantasy game to be released. This game offers a mix of RPG depth and fighting game action, and features the most memorable villains and heroes from the popular Final Fantasy video game series.

Last on the list of releases is The 3rd Birthday. If you really enjoy third-person shooters then this thrilling game might be the game for you. This game is said to have incredible visuals, a suspense-filled story behind it, exciting mission and rich weapon customization.

Which Square Enix release interests you the most? Will you be purchasing any of these games for the Sony PSP? As Darryl over at gamingunion.net states, spring 2011 is definitely going to be a great time for fans of RPG games.