Last month, we brought you images of a supposed Sony PSP 2 dev kit that found its way on the internet. Although the images were supposed to be an older kit, Sony has just filed a new patent application for a “two finger touch” handheld device.

The news comes from Akihabara News, who say that the patent application points to a forthcoming device which closely resembles that of the PSP 2, something that has been in the rumor mill for quite sometime.

Details are scarce, but the listed hardware configs include “slidably connected” halves, or a duel-sided device where the display is situated on the top side, and the touch screen resides on the back. 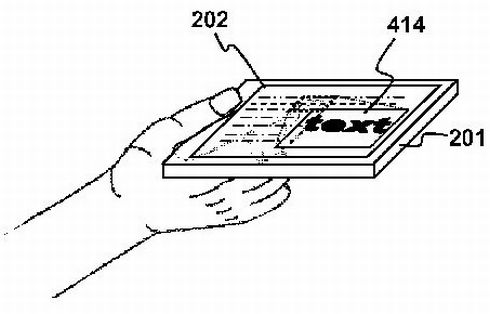 The purpose of the device is also left with question marks. The patent states that the device in question “may be configured for use as a game device, a phone, a portable media player, an email device, web browser device and the like.”

Regardless of what it is used for, the application comes from the gaming division of Sony directly, therefore we can only suggest that it will most definitely carry the PlayStation brand.