The talk of the next generation of games consoles won’t go away, as speculation when the PS4 and Xbox 720 if that’s what they will be called will be released. Now following comments by Sony’s Shuhei Yoshida, the Sony PS4 could arrive when the PS3 limits are reached by developers.

Last time round Sony was late to the table with the PS3, and Microsoft stole a march with the Xbox 360. This time round we have already had rumors that Microsoft may be announcing their next console at next year’s E3 event. Sony Computer Entertainment’s director of global operations, Shuhei Yoshida, has recently spoken to EuroGamer about possible plans by Sony.

He stated that Sony would have to “seriously consider” moving to the next generation of console when developers were unable to improve the games they release on the PlayStation 3. Recently Sony has reduced the price of the PS3 which has seen a sales spike. The reduction in price led to some speculating that it was in readiness for the PS4, but the Sony CEO said the company was focusing on the console and the upcoming launch of the Vita.

Yoshida said that the company presently has no plans for the next generation of console, which will please many gamers who don’t want to pay out for new hardware now. Many developers agree there is no need yet for the PS4, and are only now realizing the full potential of the PS3.

There have been some developers though who would like more RAM in the current generation of consoles to allow for even bigger titles. Whether an expansion pack could be made available for the consoles to prolong the life of them while getting new and exciting games on them. Future consoles could have game data more reliant on cloud storage which would allow for bigger titles.

Do you hope the PS4 is not just round the corner? 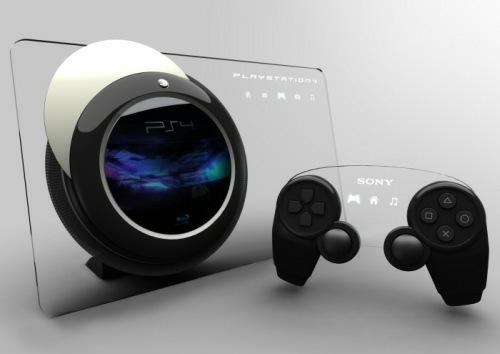