It looks like Sony will be launching an official PS4 stock tracker website to ease the shortage pain following extreme demand for the next-generation games console. This yet to be launched Sony site would allow gamers to find PS4 stock in the UK and USA, or at the very least see how stock is shaping up in their part of the world.

You might have pre-ordered your Sony PS4 back in August but this is also the month a cut-off point took place, so you would not get a machine at the PS4 launch but would be guaranteed a console by Christmas. We phoned one UK GAME retailer and their attitude to phase 3 PS4 pre-orders has changed, so while they were meant to be guaranteed before Christmas it seems some staff are not sure now.

If you just missed the day one PS4 launch and made GAME’s so-called “Phase 2”, then you should get hands-on with your PlayStation 4 up to 2 weeks after the initial UK release date. 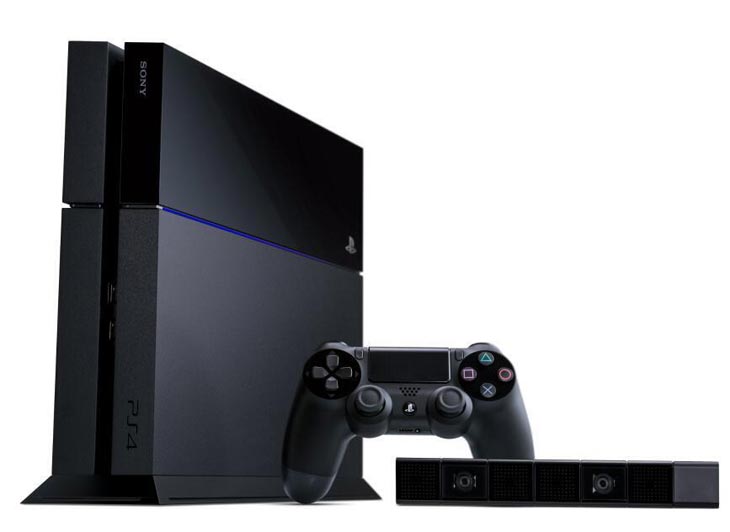 Sony spokesman on PS4 stock tracker – shortly after the PS4 launch in the UK, we heard from a Sony spokesman about the console selling out right away and that fans spent the night camping outside retailers in certain locations. Product Reviews also reported about a number of locations, including Tesco, that had around 70 units and were sold out right away even in remote locations.

Those gamers that didn’t pre-order had to rely on one of the PS4 midnight launch events, as the only way they will get a next-gen console before Christmas 2013. It is a well known fact now that if you didn’t order a PS4 yet, then you will not be getting one this year unless you pay a higher price on an auction website like eBay.

One Sony spokesman informed the BBC that not only will they work with suppliers to ramp up console production, but that the company would also launch a PS4 stock-tracker website to help consumers find consoles in their location. At the time of writing, this website has not launched although if you are aware of the URL then please leave a comment below.

What is PS4 stock like in your area of the world? Have you managed to find a console, or did you pay a higher price on an auction website?