The earlier PS4 Slim picture leak that we reported on hours ago is real. We know this as now a PS4 Slim boot up video has leaked online and Sony are now trying to delete it like wildfire.

Eurogamer wasted no time in chasing down the source of the original leak and posted a video of the PS4 slim loading up.

That video from Eurogamer was since removed, although inevitably it has been picked up by everyone else and plastered all over YouTube. 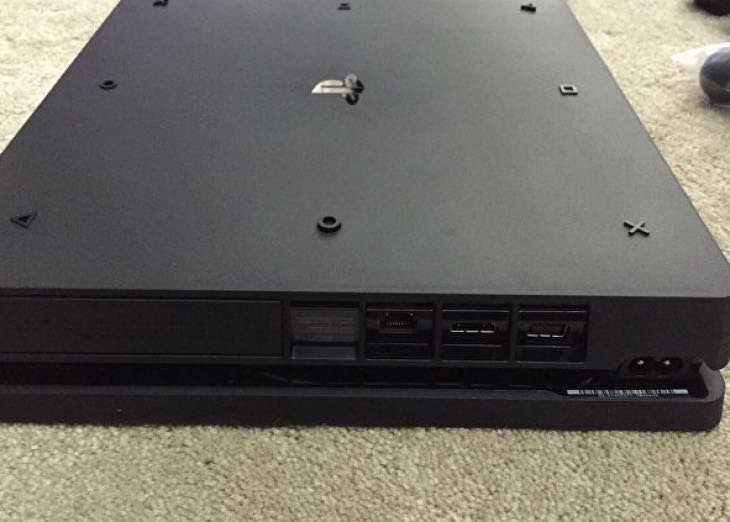 [picture above and below from Gumtree]

We have found a backup mirror of the same video, but be warned it won’t stay up forever. If you want to see an early look at the console Sony will officially unveil in September then be quick.

For those that get to see it, give us your thoughts below! Alternatively, if the video gets removed, leave a comment and we’ll find another one for you.