Sony’s PlayStation Move motion-sensing controller has been out for a couple of months now, and we haven’t really heard of any major issues with the new device. However, some may still be asking the question on whether or not the accuracy of the Move can be improved.

According to a recent article by Wesley Yin-Poole over at eurogamer.net, Sony has said that the Move’s accuracy can in fact be improved, via updates to the PlayStation 3 console. Although at this stage, it’s a question of whether or not Sony wants to make the improvements.

While speaking to Eurogamer during a recent interview, Anton Mikhailov — one of the Move’s chief creators and software engineer at the research and development department of Sony Computer Entertainment America — said: “We can certainly update it through firmware.” 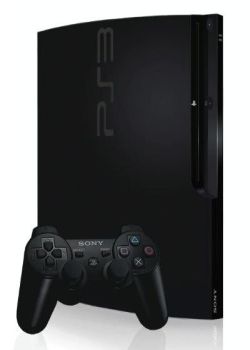 Mikhailov then continued on to say that Sony hasn’t really had any requests to improve accuracy at this point, and said that most games don’t even use the Move’s full accuracy. While Mikhailov admitted that there is room for more precision, he said that they have to decide whether to or not.

You can read more of this story via eurogamer.net. Do you think they should improve the accuracy on the PlayStation Move, or do you find it accurate enough? We’d be interested in hearing your thoughts.