On Sunday December 12, 2010 Sony is to hold a PS3 reveal event, and promises to announce to the media something big — but what could it be? There are a number of things that it could be, a new game or something else? One game could be the Uncharted 3. However, there are those who believe that an unheard of game could be the PlayStation 3 announcement.

Whenever a brand sends out invitations there are normally clues, such as the recent Facebook event and the Apple Mac event not so long ago. This Sony one is different in the way that there are no such clues, so we have to rely on guess work, or take information from a recent interview with to PlayStation experts. 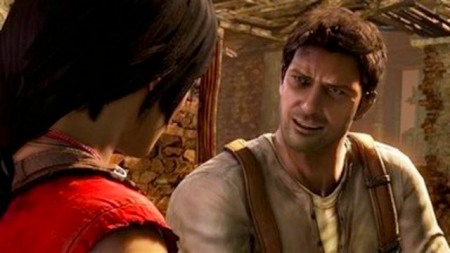 Colin Moriarty from IGN believes that the event will be all about Uncharted 3, Greg Miller from Guru Guides also hopes for the same thing, but has a feeling that Resistance 3 could also get a mention. The full interview between the two can be read over at IGN.


PlayStation Lifestyle picked up on a tweet made by Geoff Keighley, saying that it will be a PS3 exclusive game. We reported back in April that Uncharted 3 could be announced during E3 2010 — well that time has come and gone.