We have already brought you the official release date of Mass Effect 2 on the Sony PS3 and we are already getting reports of Mass Effect 3 being released on multiple platforms. This is great news as the game doesn’t make it’s way onto Sony’s prestigious console until January 21st.

Looks like EA have given us an early Christmas present! According to Wesley Yin-Poole over at Eurogamer, BioWare has excited a lot of PlayStation owners by letting us all know that Mass Effect 2 will run just as well, if not better than it’s rival console the Xbox 360. If that is the case then it will be another area where the PS3 will have done something better than Microsoft’s console. Of course they both have their strong points and always look to try and get one up on each other. 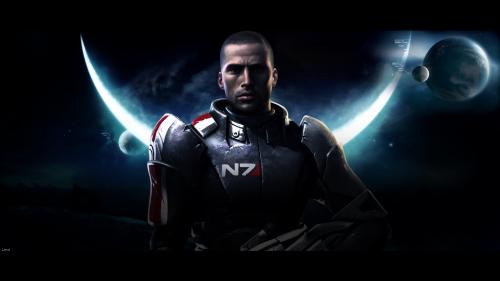 The guys at Eurogamer have been very kind and added a video of the intended release which shows you some of the previous story line about the alien empire. The video also tells of the “Reapers” an AI who has already destroyed a race and how they aren’t done yet. You can view the video by clicking here. You can view a gameplay video at the bottom of this article.

The story line looks good and the graphics look amazing and if you are wanting to pre-order it you can on the official Mass Effect website here. So what do you guys think? Are you going to decide on the purchase after the demo or are you just going to get it anyway? Let us know what you think of the upcoming release in the comments below.