Sony number one most disliked person at the moment has got to be hacker George Hotz aka GeoHot. As you may know not long ago he managed to successfully hack the PS3. Now it’s not looking good for the PlayStation 3 code breaker, as he has been ordered to allow Sony to analyze his HDD from his computer.

The 21 year-old was taken to court weeks ago by Sony where the judge in charge of the hearing originally ruled that the hacker give all his computer equipment up for inspection. However GeoHot’s attorney Stewart Kellar requested reconsideration.

His argument was that his client’s entire information would be visible if all computer equipment was given up. In response to this argument the judge ruled that they would make sure only the information relevant to the hack be isolated. 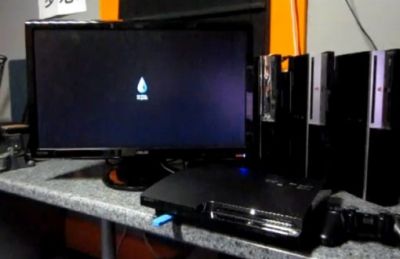 A later hearing was rescheduled on Thursday where the judge made the new ruling. The case that Sony is presenting to the courts accuses the jail breaker Hotz of being in violation of the Digital Millennium Copyright Act. More about the hearing can be read at Wired.com.

What do you think to this ruling? What are your thoughts on the hacking situation?