The Sony PlayStation 2 has been out almost eleven years, and Sony has recently announced the console has sold an impressive 150 million units since it was released.

CVG are reporting in an article via Andriasng that PS 2 software sales were a 1,527,000,000 as of December 2010, this is from 10,828 releases. Sony also expects that demand will continue for the console especially in areas such as South America, South East Asia, East Europe, and the Middle East.

Phil Harrison who was Sony’s head of Worldwide Studios, said recently that Sony will find it hard to match the PS2 sales with the PS3. This is down to the end of the golden age of third-part exclusives. 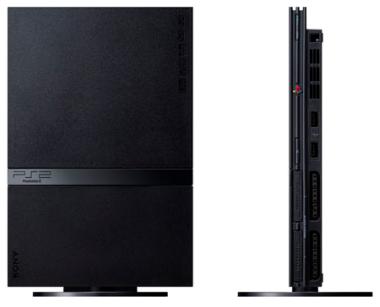 Grand Theft Auto: San Andreas is still the platforms biggest seller; according to an article on IGN it sold 17.33 million copies. While the PlayStation 3 has some catching up to do with sales of 47.9 million as of December 31st 2010.

Can the PlayStation 3 sell as many units as the PS2?