An article that we discussed yesterday on how Sony was looking to ban all PS3 jailbreak systems on PSN, which was rumored to be implemented via firmware update 4.60. could have other effects. We have to stress that this is just rumor, but could there be some truth to this, or could the Japanese consumer electronics maker rush out the PlayStation 4 instead?

We had assumed that the PS4 could be launched in 2015, about the same time as the much-rumored Xbox 720. However, an article by Richard Horne on AllAboutTheGames suggests that Sony does not have an answer, and it is he who makes the suggestion of a rushed PS4 release. 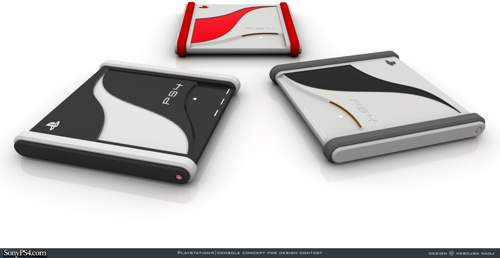 The reason why Horne suggests such a thing is because Sony could begin to see the PS3 not being profitable; it has taken the company a while to start making a profit, so imagine how upset they will be because of this jailbreak issue? Having said that, he also points out that PlayStation 3 console sales could increase; it is the sale of games that could suffer.

So if Sony were to release the PS4 sooner rather than later, what kind of specs would we except to see? PS4 Forums has been thinking the same thing, as what they believe will be found inside the next PlayStation. There could be 6-8 cores, 24-32MB of shared L3 Cache, almost 200GFLOPS. Instead of the current 15 in the PS3, these are just a few suggestions have you anymore?

Do you think that Sony will rush the release of the PS4? We do not think so, but do you agree?