Sony may finally be on the verge of delivering arguably the most requested PS4 feature since the console first launched back in 2013.

This is of course being able to change your PSN Username and according to multiple anonymous developers, Sony has already laid the groundwork for this feature and are currently testing it behind the scenes.

It would of course be game changer for millions of PSN members who set up their original usernames even before the PS4 era as far back as 2006, but have still been unable to change their username up until this date. 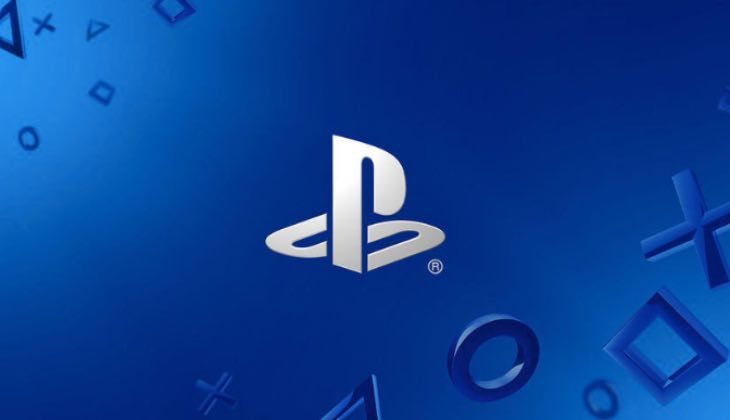 Microsoft has been offering this feature on the Xbox One for a long period of time, giving users the flexibility of a free first time change and then subsequent changes for $8 if anyone needs to revise their tags.

It is about time Sony delivered on this feature so hopefully it will be out before the end of the year – a planned announcement during PlayStation Experience perhaps?