A breakthrough has just been achieved in the gaming industry, with Sony now opening up their doors to cross platform play, with immediate effect.

We’re pleasantly stunned to reveal that Fortnite cross-platform play is now rolling out on PS4, meaning that you will be able to play with Xbox and Nintendo Switch owners for the very first time.

In a lengthy statement, Sony explained the reasons for reversing their initial decision on cross platform and announced at the same time that it is available for everyone, starting today. 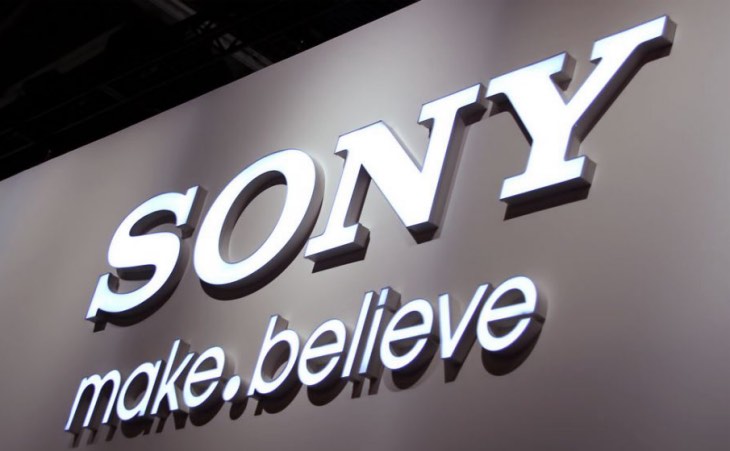 The Fortnite cross-platform open beta should be live as we speak so if you have a friend who is playing on Xbox, you should be able to start playing with them online.

Not only that, but PS4 accounts with Epic Games should also be available for use on Nintendo Switch and Xbox One as well which is a massive deal for everyone concerned.

Give us your reaction to the news and if you are happy that Sony has finally changed their mind.