We’ve talked about how Sony failed to go into detail about the exact quality of the two cameras featured on the new NGP handheld system, but another important aspect which Sony didn’t talk about is the battery life on the device.

Lucky for you, we have now been informed about what the device will be able to churn out, and according to this report from Eurogamer, the Next Generation Portable will be able to manage around 4-5 hours of gaming time.

It’s nothing amazing, considering the original PSP1 could handle a good five to seven hours of gameplay with no problems, but it’s still somewhat better than the rumored three to five hours that the upcoming Nintendo 3DS handheld can manage. 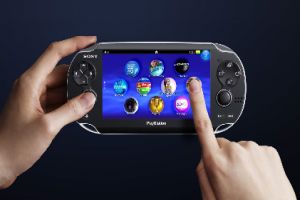 Until we have some benchmark hands-on comparisons of both devices to show you, we shouldn’t jump to conclusions that Sony has already got the nod over Nintendo in terms of battery life.

If you have seen some of the videos from Sony’s NGP event in Japan yesterday, you”ll know that the graphics quality is considerably better than current PSP titles, and in some cases, not too far off what the PlayStation 3 can handle – which is saying something. With this in mind, we feel 4-5 hours of battery life is pretty decent. 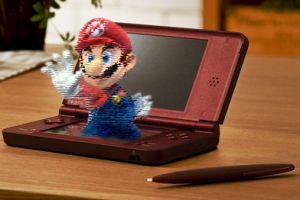 Let us know your thoughts on the battery life of both devices. Will it be an important factor in your decision to buy one, or are you going to buy a 3DS or NGP regardless of battery life specs?