As most of you will probably be aware, Sony decided not to give any indications about a potential price point for their just announced Next Generation Portable, or NGP as they are calling it for the moment.

But that hasn’t stopped the rumors from flying around the internet as to Sony’s likely price for the system. We wrote an article recently informing you that the PSP2 may come in at $299 at the least, and after seeing what Sony brought to the table – we are sticking by those claims.

You can pick up a 160GB PS3 console from Amazon now for $299, but don’t be surprised if the NGP ends up being higher than it’s console counterpart. If we were to take a guess as to the final price of the handheld, we’re going to place it between $299 and $399, as Sony has already confirmed that it will be ‘affordable’.

With that in mind, you definitely don’t want to believe GameStop’s predictions for the device, as a listing put on their website (now removed) put the NGP at a staggering $999.99 – which is obviously (we hope!) an error in their judgement. 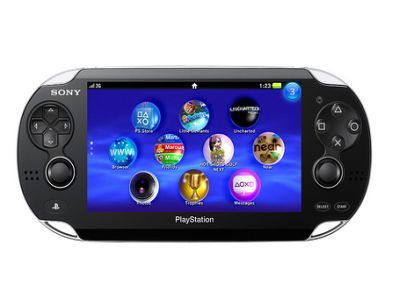 After seeing the event in Japan yesterday, we imagine a lot of you are going to want this thing, as the device is looking very impressive indeed, with key specs including a gorgeous looking 5-inch OLED display with a Quad Core Cortex-A9 CPU and a SGX543MP4+ GPU handling the work inside.

How much are you willing to pay for it though? We’ve said $299-399 is realistic – do you agree with that price estimate, or do you think it will be even higher than that?