With CES behind us we now look ahead to the Mobile World Congress, where the big players aim to thrill us with new products planned for 2015, such as tablets and smartphones. We already know that Samsung will be on hand to show us what its plans are for this year, although there is concern that Sony could just be going through the motions and unveil just updated versions of current models, rather than all-new designs.

With that in mind, all eyes will be on the Sony MWC 2015 live keynote, and speculation has already begun as to what the predicated date and time will be. The most obvious date would be March 2nd, as this will be the first day of the Mobile World Congress. 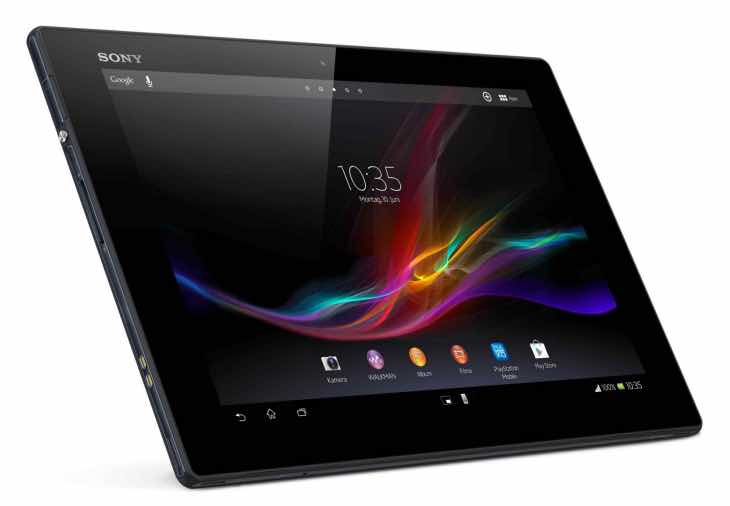 As for the Sony MWC 2015 keynote time, we should be able to get a good idea based on what time Sony’s conference started last year, which was 2:30 a.m Eastern, which was 8:30 a.m CET.

It was last year that Sony showcased its new range of SmartWear devices, the Xperia Z2 Tablet and also the Xperia Z2 handset. We are not sure if we will see the Z4 smartphone, seeing as though the Z3 was only launched late last year, as there is a possibility that we could just get to see an updated version of the Z3 instead.

What are your expectations during Sony’s MWC 2015 live keynote?