If you attended the Electronic Entertainment Expo (E3 2010 event) back in June this year, you may have seen the demonstration of the upcoming “Kinect Star Wars” game. While some of you might think that it looked quite good, an engineer from Sony claims that it won’t be.

According to a recent article over at eurogamer.net by Wesley Yin-Poole, Anton Mikhailov — a software engineer from Sony Computer Entertainment America’s department of research and development — spoke about the “Star Wars” game for the Kinect, and said it isn’t that good.

Although Sony and LucasArts have no intentions of announcing a “Star Wars” game that’s compatible with the PlayStation Move any time soon, Mikhailov claimed that it would be so much better than the Kinect version if they were to release it. 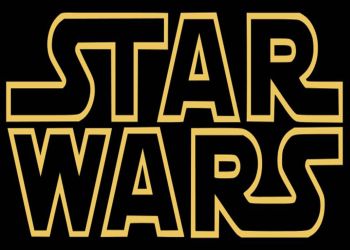 When asked by Eurogamer whether or not there is a possibility of a “Star Wars Move” game Mikhailov said that although he is not in the planning department and can’t really say more, technologically it is 100% feasible. “There’s no way Kinect can do a good lightsaber game,” he said.