Those of you looking for a Sony KDL60W610B review might choose to see exactly what the Sony 60″ 1080p 120Hz Smart LED TV is like, or opt for a look at the specs on this series for all sizes considering the features are pretty much the same.

You should also be aware that the KDL-60W630B and KDL-60W610B are the same television with identical specs, although the latter model number is just for United States only, while the other is for US and Canada. 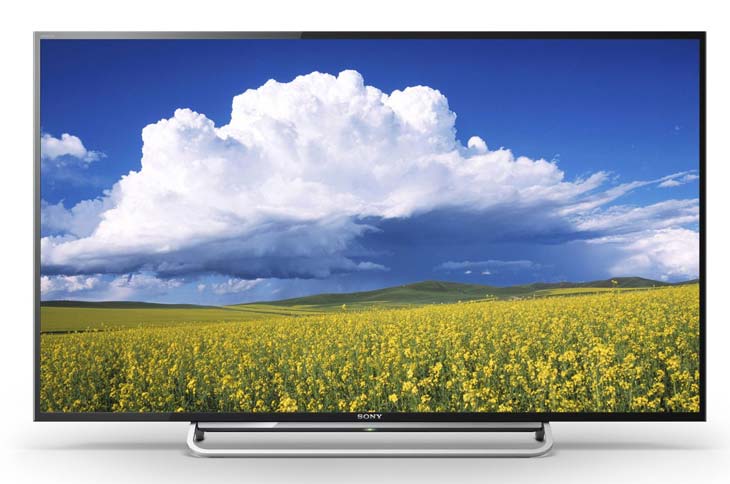 The main specs include a native refresh rate of 120Hz, Edge-Lit LED for deeper blacks, 2 USB and 4 HDMI ports for much better connectivity than most TVs, plenty of Smart TV apps like Skype and Twitter, and amazing gaming integration for PlayStation owners.

PlayStation Now and Sony KDL60W610B 60-inch LED TV – not only is this television an impressive size for gaming, but PS3 and PS4 owners can stream their games thanks to being PlayStation Now ready.

Take a look at the extremely detailed W610B LED HDTV specification document here on sony.com, which not only gives you all the information you need for every aspect of this TV, but also details on this TV being PlayStation Now ready for gaming. In a nutshell, you will be able to connect your DUALSHOCK 3 controller directly with this BRAVIA TV to stream games without any additional hardware. 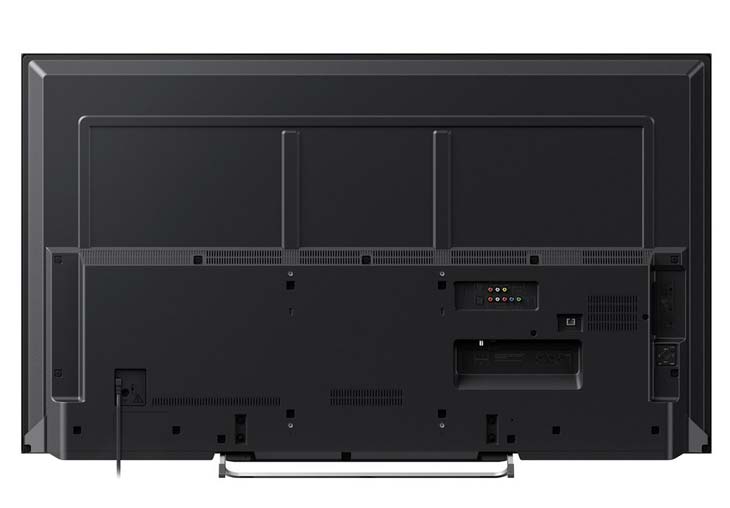 You can see the Sony KDL60W610B and KDL-60W630B back panel within the photo above. To see the official online manual for both models, then take a look here for details on watching TV, using internet services and apps, connecting to a home network, using PS Now, taking advantage of new functions, and much more. The latest firmware update for the models released in November 2014, named PKG2.247AAA, and is also found on the official website. 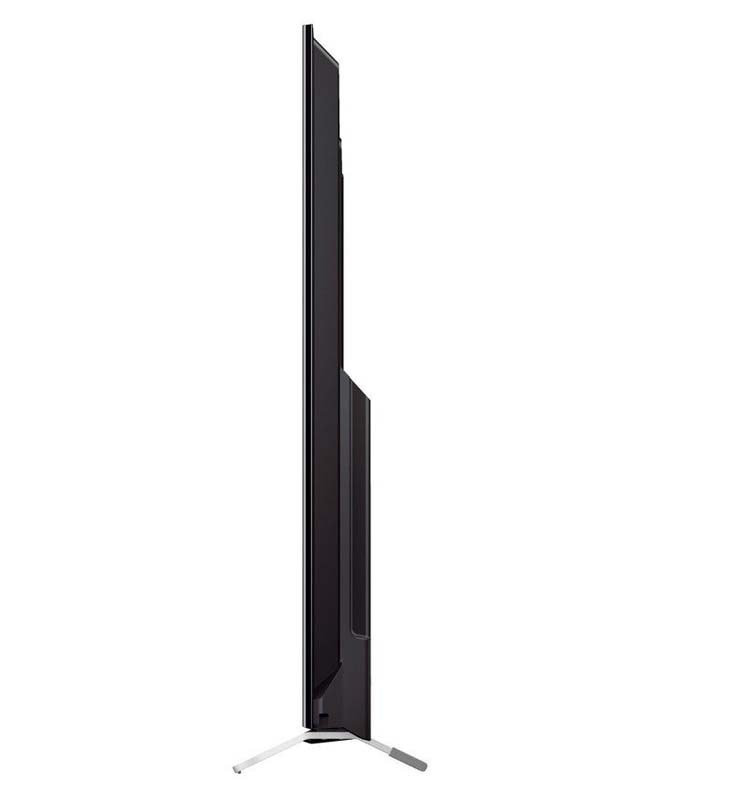 The side view of this LED TV can be seen above and gives you idea of how thin this HDTV is, also if it’s not too thick for your needs. We’ve included a quick overview video below for the main features and can tell you the average rating for this model is 8/10 on popular consumer review websites, and a score of 4.7/5 from over 50 user ratings on Amazon. This provides clear feedback that this TV is highly recommended.

In terms of price, expect to pay around $1,000 and find deals in next weeks Black Friday 2014 sales. We’ve been tipped this week that AAFES could drop the price to under $700, although this is yet to be seen. Is this your ideal PS4/PS3 TV for streaming games with PlayStation Now to the big screen?