If you are planning to spend some money this Holiday season on a new 4K TV as an upgrade to your current one, we have another recommendation to give you now with the Sony KD60X690E 4K Smart TV which will be available this month with a nice discount.

Consumers often have a difficult decision on choosing whether to buy a new Samsung 4K TV or a Sony one. Both obviously offer premium features compared to other TV makers, so what makes this new Sony model for 2017 stand out compared to the rest? 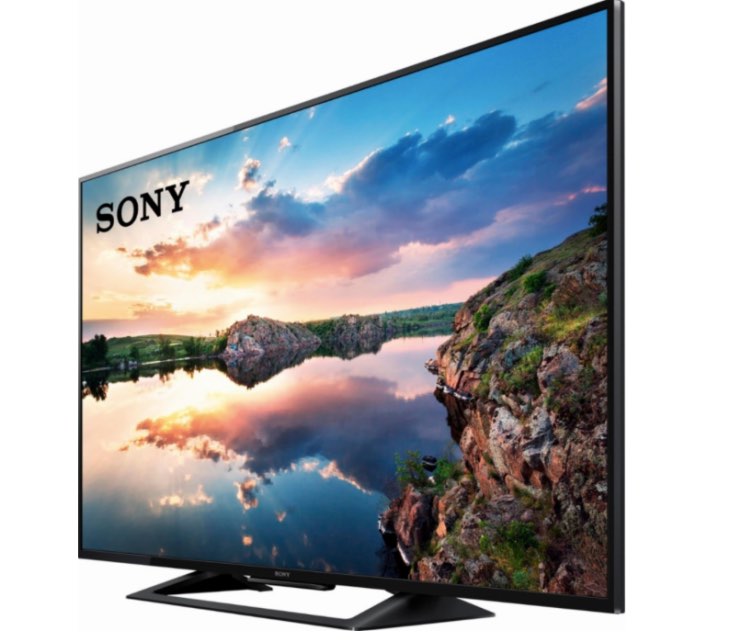 We wanted to clarify that the Sony KD60X690E does come with 4K HDR, despite Best Buy’s listing stating that this TV has no HDR. Sony representatives have sent out this official spec sheet for this model for Holiday buyers and you can clearly see that HDR is included. 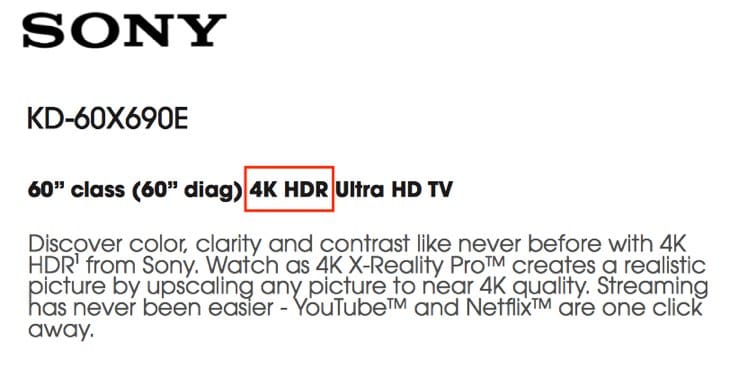 We would like to point out though that this is standard HDR only though and not the higher spec versions such as Dolby Vision or HDR10.

That means while PS4 Pro and Xbox One X will look great on this TV, you won’t be able to output at maximum HDR settings so make sure you are aware of that before buying. 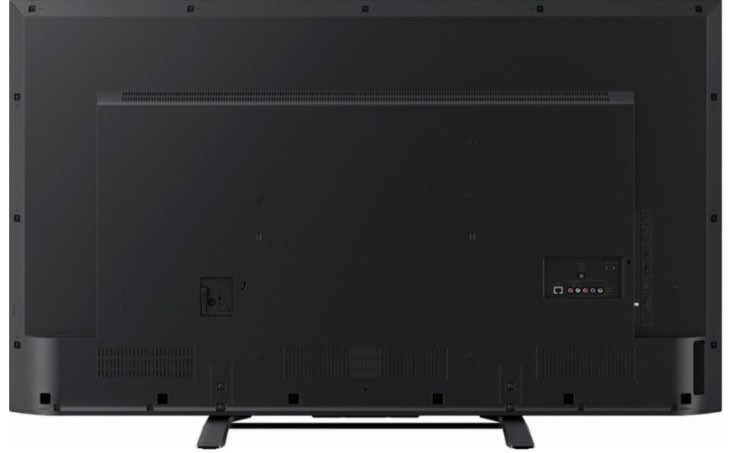 Full specs are available through the official spec sheet and it contains a lot more useful information than on Best Buy’s listing.

Are you interested in buying this TV? Read through the Sony KD60X690E reviews for 2017 here and let us know if you have any questions about this model. As of November 2017, this TV has a 4.7/5 review rating so early adopters have been impressed so far.