Sony has confirmed in an official statement today that they will be cutting jobs, selling off their PC business and pledging their future to phones and tablets. The Sony jobs cut combined with the huge restructure will have a big impact on the company going forward in 2014, with a change to their TV future also planned.

Sony released the news that they will be selling off their Vaio PC brand to Japanese partner “JIP”. Analysis has shown the company that projected sales of desktop PCs and laptops under the Vaio brand will not meet expectations, partly due to the global change in market demand. The future for Sony rests with a large range of tablets and smartphones, combined with their other mobile products.

The Xperia brand of phones and tablets have served Sony well so far and they will expand on these devices. By concentrating their efforts on this lineup, the company are aiming to deliver what todays consumers want. In other areas Sony are performing outstanding, such as with their PS4 games console launch which was the biggest and most successful in history. 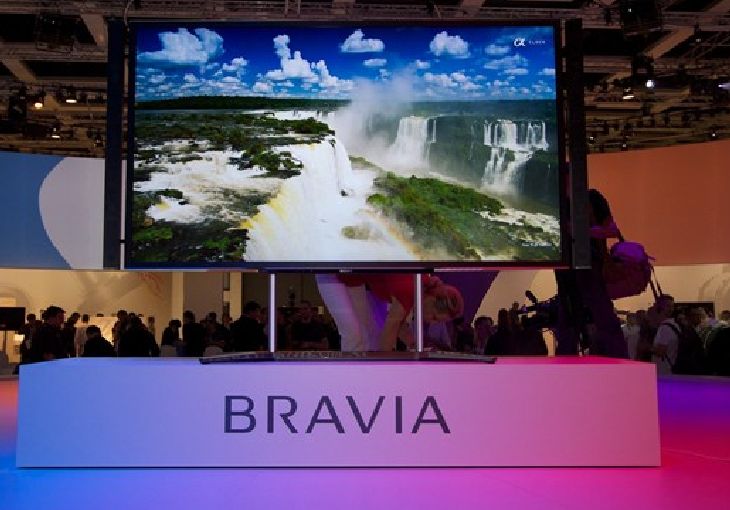 The rise of tablets and smartphones has been the downfall for laptops and PCs, whilst there is still a demand for them looking forward it is a matter of time before this dries up. Sony are taking a risk with these radical changes and job cuts, but it is important to prevent a serious company decline.

In relation to their TV business, Sony plan to reform the structure and focus on high end 4K models, as well as a mix of lower spec affordable products. Sony posted losses on its range of TVs last year and have been exploring cost reduction initiatives. The company wants to implement these new changes by July and start generating a stable profit on their TVs by March 2015.

What is your reaction to these plans from Sony, will it improve their fortunes going into the future?