This week is the start of IFA 2015, and believe it or not some of the big brands will be holding their press events today, one of which is Sony. There are several Sony IFA 2015 live streaming options, which we will get to in a moment, but first we would like to tell you that the start time will be at 3pm today, UK time, and so they will be getting the jump on everyone else.

We can fully understand why Sony would wish to be one of the first to begin their IFA 2015 live event, as they aim to unveil the Xperia Z5, Z5 Compact and Z5 Premium. This will be the official Sony Xperia Z5 launch, and so all those questions will finally be answered, such as its size, specs and with a bit of luck, its price and release details. 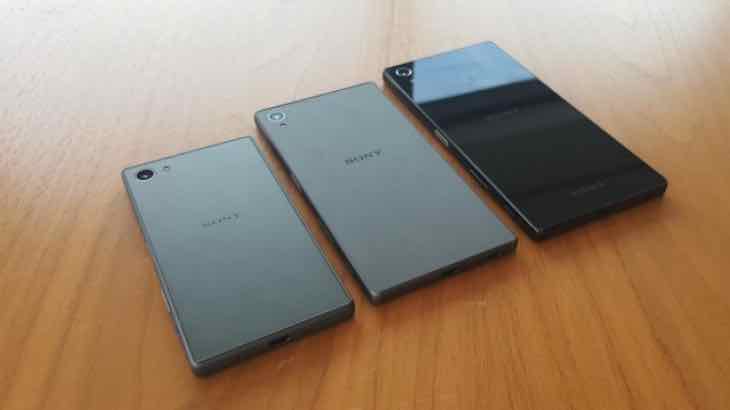 You can view Sony’s its IFA 2015 press conference on their official page, you can also head to that page right now in order to get the latest news before the event kicks off. Not only that, there are already some product announcements, but we know you will be more eager to know what else Sony has planned apart from the upcoming Xperia Z5 handset.

Going back to that handset, and there are said to be three versions of the Z5 coming, and are rumored to sport some very impressive specs, such as Qualcomm Snapdragon 820 processor, 4GB of RAM, 23-megapixel camera, 4500mAh battery, and possibly a fingerprint scanner.