Sony has been at the forefront of the TV market for many years now, and while not the biggest in terms of sales, they are one of the top players in build quality and technology used within its designs. However, when it comes to consumer audio the company has been left behind, although they have been making some moves over the past couple of years and the Sony HTCT770 2.1ch soundbar proves just that.

The HT-CT770 sound bar as it is often referred to is sleek in its design and comes with a host of features with one aim, and that is to immerse you in its beautiful and rich sound. The bar may be large, but it lies flat so that it does not look too imposing in the room it resides in. This is great because it will not get in the way of the IR, as some of these devices often block them, making it hard to use the TVs remote. 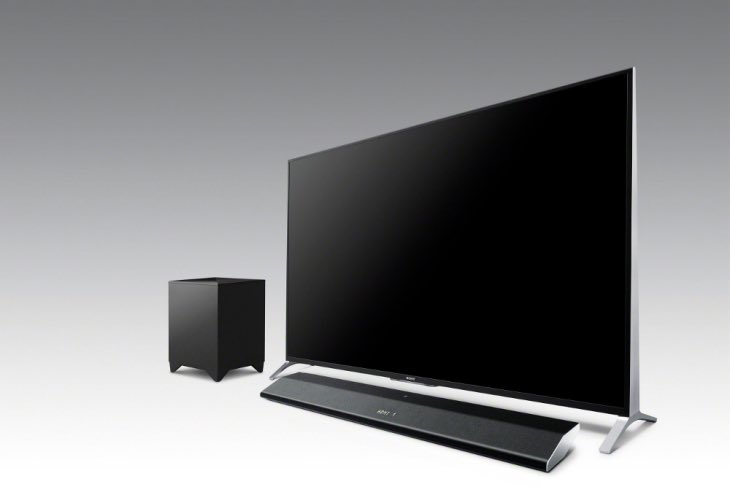 One of the impressive things we like about this speaker is the gyroscope, as it knows if you have it flat or on a wall and will adjust the sound accordingly. There are five separate drivers all of which helps it deliver 330 watts of power. 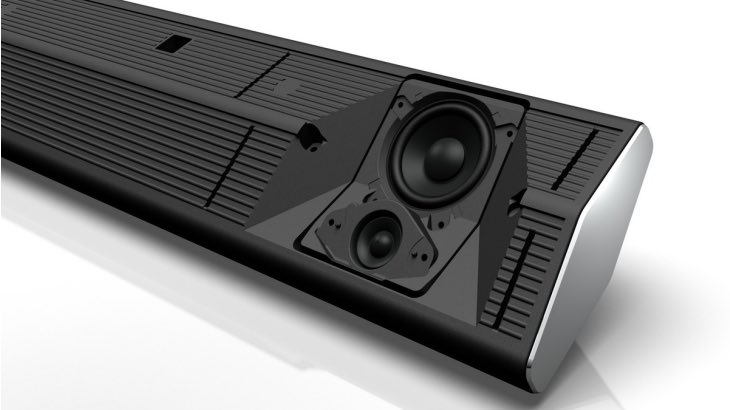 This soundbar really does take your home entertainment to the next level, especially as your Sony KDL48W600B TV could use a bit of help in the sound department. The specs and features on this model of soundbar are truly amazing, and a review of those specs can be seen in the video we have provided for you.

However, we can tell you the main technical specifications are 330W 2.1 multi-driver with a wireless subwoofer, as well as the ability to stream music wireless via Bluetooth or NFC. The powerful bass-reflex helps to bring new life to your home entertainment and its Dolby TrueHD & DTS-HD Master Audio makes certain things are clear and crisp. A complete review of those specs can also be found by downloading the PDF manual.