Having taken a look at a few soundbars over the past few days, we thought you might like details on another, as you can’t have enough choice. We do try to offer choices based on different budgets, and we would say the Sony HT-CT370 2.1-Channel Soundbar with 100W Wireless Subwoofer is intended for those with a little more money to spend.

We have reminded you time and again that while TV makers concentrate so much on the quality of its pictures, there is only so much they can do with the sound, as they are limited on space. It’s for this very reason why the soundbar market has become so popular, especially if people have a TV that falls into a low price bracket. 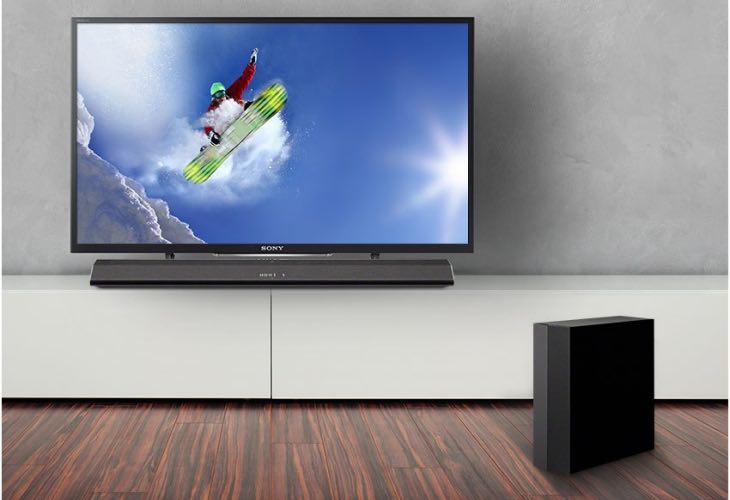 The Sony HTCT370 soundbar is not for those of you with a small budget, especially when you consider it has a total sound output of 300W, 100W x 2 and another 100 Watts with the subwoofer. It’s not all about the loudness though, as the tones reproduced are crisp thanks to the full range drivers.

There does not seem to be any video reviews of this device on YouTube, although we have managed to find an unboxing and demonstration, which is a sort of mini review in itself. You get to see what is in the box, what the controls and connections are, as well as being able to control the device via a smartphone. 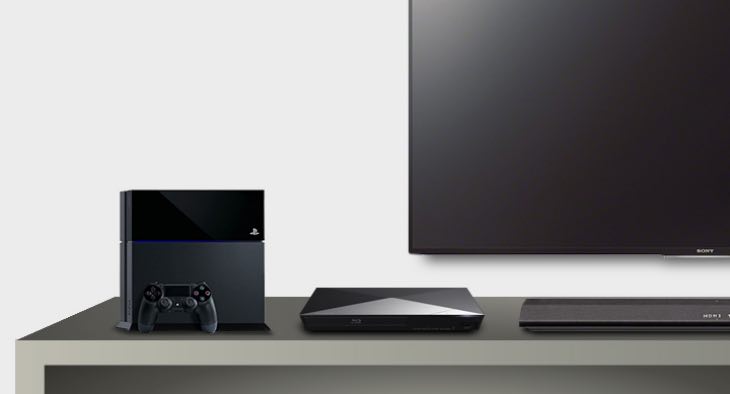 For a more complete review we would like to point you in the direction of this Sony HT-CT370 review from What HiFi, where they look at the good and the bad points, and there seems to be more for the former.

A full list of specs and features can be found by heading to Sony. Do you plan to purchase this soundbar, or would you rather something a little cheaper such as the Samsung HW-F355?