Sony has had a mixed reaction over its new range of products showcased at CES 2015 like the Walkman NW-ZX2. However, some of them were very well received, such as the new camcorder (handycam) range. There are four new models in all, which consists of the Sony HDR-AX33, X1000V, PJ670 and the PJ440.

If you have been waiting for Sony to bring a high-quality camcorder to the market that makes use of a compact design, then the HDR-AX33with its 4K technology could be it. There are some standout features with this new model, such as its 20.6-megapixel image sensor and a manually controlled Zeiss lens to help improve higher image quality and stabilization. 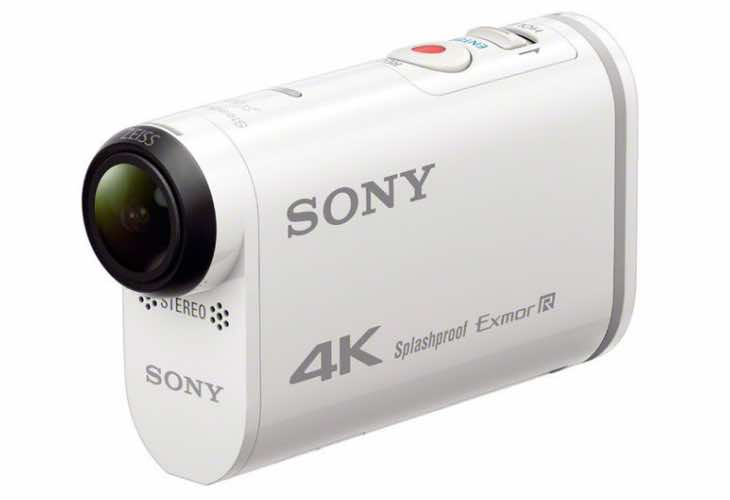 Next up we have the Sony X1000V, which is its very first 4K action cam, and so will go head-to-head with the new GoPro. The design may put a few of you off because it sticks out more than the GoPro because of the difference in design, although that is just a small trade-off. The X1000V does have a lot going for it, such as 50Mbps bit rate, Advanced Steadyshot for greater image stabilization and a wide-angle lens to get some great footage.

Two other dedicated camcorder devices are the PJ670 and PJ440, both of which are similar in their design, although differ in terms of their specifications. They both make use of 50Mbps and Full HD capture, and built-in projectors, although the former comes with 25lm projector and the latter 13lm.

To get a greater understanding of each model, such as their release dates and prices, then we ask that you head over to the Sony Press Center.