Sony has been busy flaunting many products at CES 2014 so far and have really pushed the boat out with their announcement of a new state of the art projector. The Ultra Short Throw Projector with Life Space UX is capable of displaying a 4K picture up to 147 inches wide on your home’s walls.

The Japanese firm announced the ongoing development of their mega home entertainment device, with a prototype being available for sampling in Las Vegas. The Ultra-HD projector is expected to go on sale in the US at some point in the summer, the trouble is the price tag. Sony has quoted an estimated cost of between $30,000 to $40,000 which means it will be a luxury that most can’t afford. 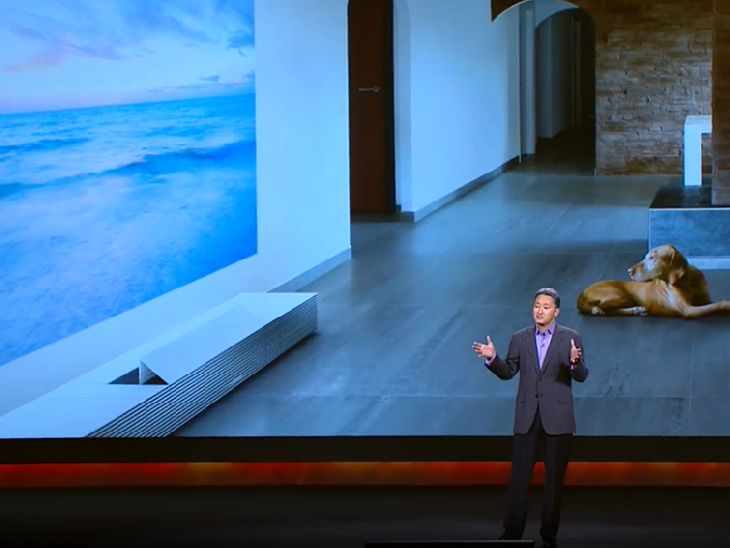 The versatility of Sony’s device is amazing, it can be moved around your home and projects your media on to any blank wall. The only thing to watch out for is shadows, apart from that Sony say their product is unique as it is designed to blend in to a living environment. The projector highlights this with life space UX, transforming an empty wall into an entertainment window.

The 4K Ultra Short Throw Projector works well from either close or long range, adding flexibility if you want to set up in a particular room. You can see the full tech specs of the projector which have been posted on the Sony Blog.

Let us know what you think of this amazing looking piece of entertainment equipment, are you going to start saving?