Finally Sony Ericsson Xperia X10 owners can enjoy the joys of multi-touch thanks to an update, which is being released around the globe now. The news of this update was officially confirmed by Sony Ericsson back in November. Where they said it wouldn’t be perfect and is limited to certain apps such as Google Maps.

Originally, Sony Ericsson had no plans to bring out support for multi-touch features and it’s still only available for the Xperia X10 at the moment. However, according to Engadget there have been talks of an ANT+ update coming to the X10 Mini, Xperia X8 and the X10 Mini pro in the future. Find out more in their article here.

This update came about due to the amount of open criticism the Xperia X10 received. The lack of multi-touch functionality, particularly being pointed out. Also included in this update are general bug fixes, language additions and optimizations. 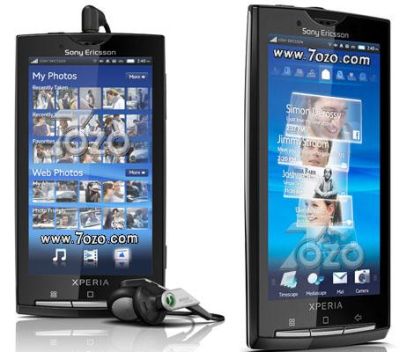 Xperia X10 owners may be left disappointed though as there is still no word of a highly anticipated, Android 2.2 update with it still running on Android 2.1. Unlike other similar devices in the market.

Are you an Xperia X10 owner? What are your thoughts on it? What do you think about this update?