Next week during MWC 2011 we might not see many handsets that we have not already heard off, but most of us assume that the ones we do know about will be made official. One such phone is the Sony Ericsson Xperia Neo, and to get you in the mood we have embedded a video walkthrough of the UI for you below, but things do not look as good as they should be at this stage.

We do not know just how far Sony Ericsson is along with development with the smartphone, but there seems to be a minor issue with the camera. However, Chris Ziegler from Engadget believes that a minor firmware update would be able to solve this problem. The camera in question is an 8.1-megapixel, so there should be a lot to come — not sure when it will be fully ready though?

Sony Ericsson should have a good showing during Mobile World Congress, as they should have other models on show — we just hope that they do not get lost in the huge amount of other announcements due to be made. There are no release date details or price, but they will need to be competitive; although My Android Life does point out that the Xperia Neo is a midrange device. 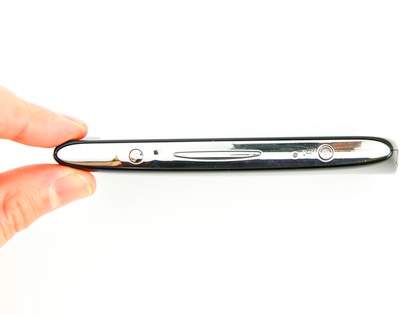 SE Xperia says that the latest handset from the range will come with a 1GHZ Qualcomm processor, which will only be a single-core; there will also be an Adreno GPU 205. We can already see by these specs that the Neo will not ruffle any feathers when it comes to high-end devices, but this could certainly give the likes of the HTC Thunderbolt a run for its money in performance. You can see a recent benchtest for that handset here.

It is said that the Neo will come with Android 2.3, but maybe they could wait for 2.4, which is a minor update for single-core Android phones?