We have some rather interesting news now regarding the launch of the much-anticipated Sony Ericsson Xperia Arc smartphone, with reports coming in of a new “sakura pink” version. However, before you all get excited, it appears that it will only be available in Japan for now.

As Devina Divecha over on the t3.com website recently noted, NTT DoCoMo has recently revealed that when the Sony Ericsson Xperia Arc releases in Japan on March 24th it will be available in the “shocking” pink color, as well as the already announced Misty Silver and Midnight Blue colors.

There’s been no word at this stage whether or not the “sakura pink” version will eventually be available in the UK. However, Orange UK has announced that apart from the other two colors mentioned, they will also be offering an exclusive black version of the Android smartphone. 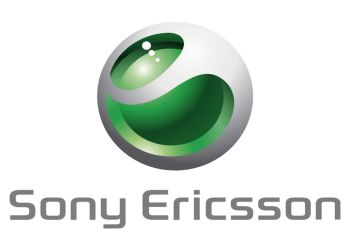 The Sony Ericsson Xperia Arc runs on Android 2.3 (Gingerbread) OS and features a 4.2-inch touchscreen display, which according to Miles J Thomas at 3g.co.uk is the largest screen on a Sony Ericsson device ever, a 1GHz Snapdragon processor and an 8-megapixel camera.

It also comes with 512MB internal memory, although this is expandable via the integrated card slot that accepts both microSD/SDHC memory cards. Would you buy the “sakura pink” version if it was released in the UK?