Sony Ericsson will undoubtedly be unveiling some new Android-based devices at CES 2011 this week, one smartphone which will almost certainly show up is the Sony Ericsson Xperia Arc, a photo of this smartphone can be seen below. 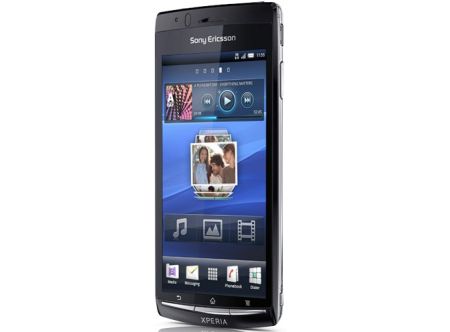 As you can see the Arc is a good-looking smartphone, details are not confirmed, however rumors suggest that there is a huge 4.2-inch display which supports a resolution of 854 x 480, a 1GHz Qualcomm processor and an 8 megapixel back camera capable of HD video capture. Engadget also say that it will run Android 2.3 Gingerbread. 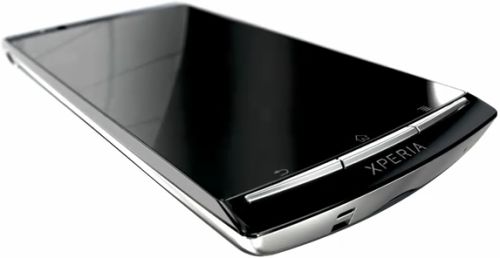 The image embedded below shows just how thin the Arc really is, it his a curved back which makes the smartphone just 8.7mm thick at its thinnest point, which makes the center of the handset slightly thinner than the iPhone 4.

These specs are good but not great considering as we saw similar specs in smartphones at CES 2010, that said if it does come with Android 2.3 Gingerbread the software side of things should be great, however I can’t help but think Sony Ericsson could have pushed the boat out and used a 1.2GHz+ processor, AS 1Ghz chips seems to be the norm for today’s high-end smartphones.

You get a better look at the Xperia Arc’s design below (scroll down) in the official promotional video, hopefully this smartphone will appear at CES 2011 and we can confirm some of the specification rumors.

Do you like the look of the Sony Ericsson Xperia Arc?