It would be fair to say that Sony Ericsson’s current smartphones do not really cut it in the mid to high-end market, however Mobile-Review’s Eldar Murtazin has had some hands-on time with the upcoming Sony Ericsson Vivaz 2 / MT15i and things are looking extremely promising.

You can see Mobile-Review’s fully detailed preview here, in this post we will talk about some of the main points raised in terms of where it excels and whether there are any flaws. 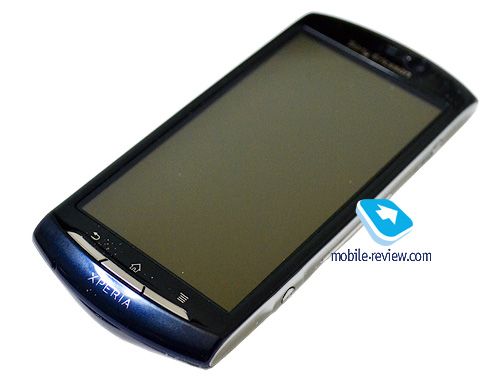 The Vivaz 2 is a little bit thicker, bigger and heavier than the original Vivaz, however the extra weight is said to give the handset more balance than its predecessor, Sony Ericsson has used quality materials with a glossy exterior, which gives the device a quality feel.

People may be glad to hear that the Vivaz’s successor has a larger screen than before, now you get a 4-inch display and a resolution of 480×854, the original Vivaz had a 3.2-display supporting a resolution of 360 x 640.

The 512MB of RAM and 1GHz processor ensure that performance is great, despite the handset’s software being in its early stages there was no lag or slowing down, also 720p video playback was smooth. 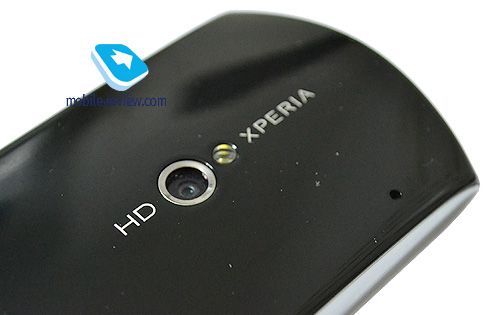 As with original Vivaz you get an 8 megapixel sensor, however the camera interface has been redesigned and features such as touch to focus and face detection are better, Eldar says that the phone can “really produce more than decent shots in broad daylight and acceptable results indoors”. As for video capture the phones impressive internal hardware allows for flawless results and steady frame rates, also it can handle switching from different lighting conditions pretty well.

In terms of software and UI the Vivaz 2 is great, the main menu has been customized by Sony Ericsson, and is said to be a slight improvement, however Sony Ericsson has opted to use Android’s default interface for most other things. There are also said to be some nice 3D graphics, overall it is said to be the best Sony Ericsson Android smartphone UI we have ever seen.

On the whole Eldar Murtazin is extremely impressed by the Vivaz 2, especially considering newer software will make things even better before its April 2011 release, also the handset has an estimated retail price of just â‚¬320-350, which will undoubtedly attract some attention, remember you can see Mobile-Review’s fully detailed preview here.