Later this year gamers will be eager to get their hands on Sony’s new handheld gaming system the NGP, and there are reports emerging from Japan that Sony has ended production of the PSP Go.

Ben Parfitt from MCV is reporting that according to reports in Japan Sony may have finally given up on the PSP Go. The Go is a cut-down version of the original PSP but has no UMD optical drive. The unit also has a sliding screen, but the device didn’t really hit it off with gaming fans as basically it wasn’t as good as the original.

The report from Japan which has been translated seems to be from a Sony Shop employee, and claims that production has stopped and no more shipments will be arriving at retail outlets. The device has also been removed from the Japanese Sony Store. MCV has been told by a source that UK retailers will also not be receiving any more deliveries of the device. 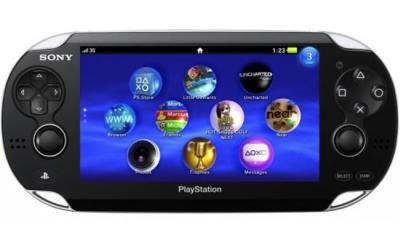 Sony may have ceased production of the Go to retool machines to start making the NGP, which is expected later this year. Are you sad to see the end of the PSP Go?