If you are hungry for more PS4 news on VR and the heavily rumored PS4 4K Neo console, you’ll be pleased to hear that Sony has now confirmed details for the start date of Sony’s E3 2016 press conference.

Those who are planning to watch a live stream for Sony E3 2016, it will take place on Monday June 13 at 6PM Pacific Time. That means it is 9PM Eastern time and 2AM for those in the UK – not great news as you’ll need to stay up through the night to potentially witness a new PS4 console reveal.

Sony has not set up the live stream website yet, but we imagine they will very soon and it should be available at this page. 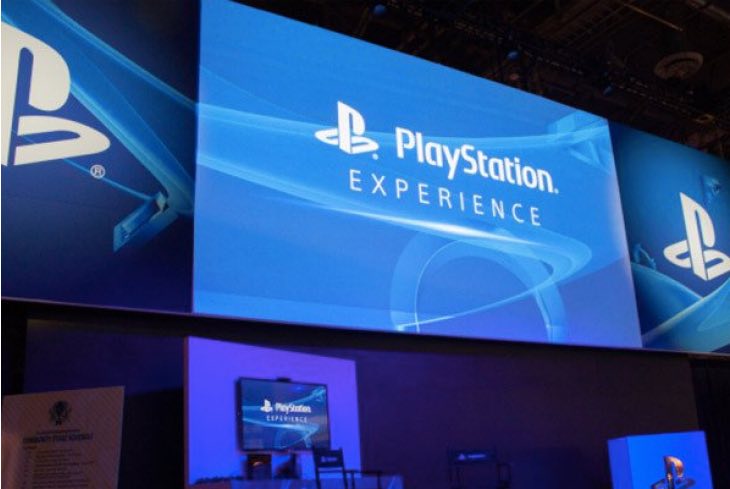 It looks like we are going to see the new PS4 4K console, so we suggest you make a note of the times above it is going to be an unmissable event.

With PS4 4K and VR unveils aside, what else would you like to see from Sony at this year’s E3? The PS Vita is probably going to absent so what new game IPs are you hoping for?

Sony will also be announcing some exclusive DLC deals as they always do, so leave your predictions below.