We have some important information for those who are excited about what Sony has to show this Summer at E3. The company has now confirmed details so we can tell you exactly when the Sony E3 2015 press conference date and start time will be for gamers in the US and UK.

E3 2015 is going to be kicking off a little later in June than what you would have been used to from previous years. Now, we can tell you that Sony are going to be having their main press conference on the same day as Microsoft will have theirs. 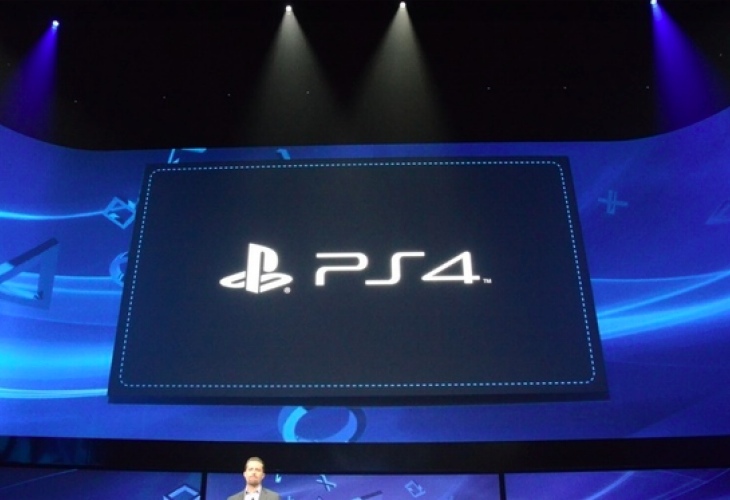 If you were planning to stay up to watch Sony’s E3 2015 new game announcements as they happen live on stage, you’ll need to consider a 2.30am GMT start time.

There’s no clues on what Sony plans to show yet, but it promises to be special either way. Will Sony aim to steal the limelight from Microsoft who will have their press conference on the same day in the morning?

Give us your thoughts on the times in your region and your expectations for Sony’s event. What do you personally want to see?