This year, Sony are offering fans even more ways to tune into their E3 2014 press conference than previous years. The easiest way to watch Sony E3 2014 announcements is through PlayStation.com, but failing that you will also be able to watch a live stream through YouTube.

For those looking to watch the event in style, you can also watch Sony E3 2014 event on PS4 consoles live. The official Sony E3 2014 start time is 6pm Pacific Time, which means 9pm Eastern Time and 2am for everybody in the UK. For our readers planning to tune in from Asia, that means 9am on Wednesday morning in Hong Kong. 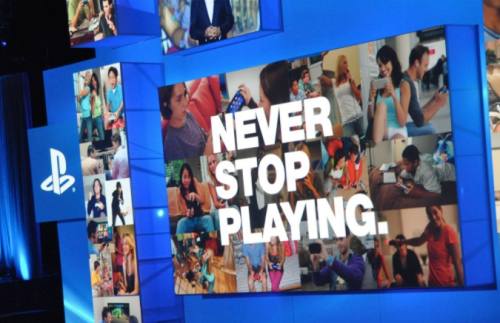 To watch on PS4, you’ll need to download the PS4 E3 2014 app which is available from the PSN store right now. Failing that, there will also be opportunities to watch Sony E3 2014 live on the PS Blog and Ustream.

Let us know if you will be watching E3 2014 through your PS4 directly, or via another route. Is this the most excited that you have been about Sony’s E3 event in many years?