If you are not ready to make the jump away from the compact camera and are on the market for a new one, then you could not have chosen a better time, especially as there will soon be some great deals to be had. We have been giving you some great gift ideas over the past few weeks, and today we thought we would offer a short Sony DSC-W830 review, which you may already know is a 20.1-megapixel digital camera.

The compact camera market has taken a huge hit since smartphone cameras became much better, making it easier to take photos. However, the likes of Sony is not taking it lying down and by offering models like the one above for less than $100 is proof they have not given up. 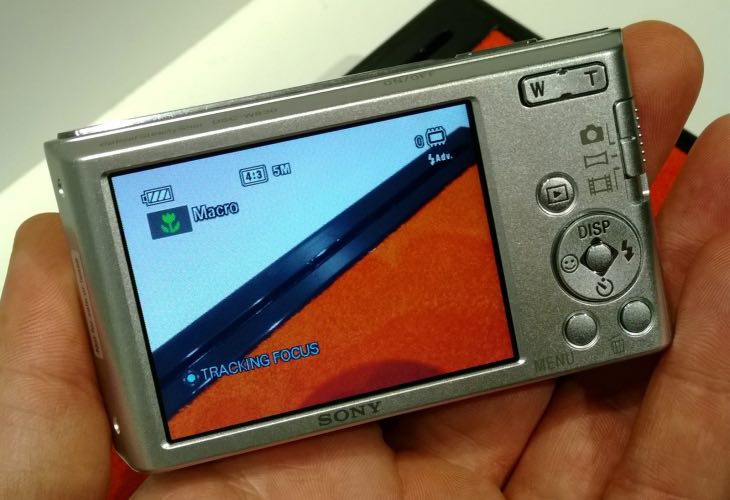 What makes this camera tick — Taking up point is that 20.1-megapixel sensor, which allows you to take blur-free photos, although that has a lot to do with some of the other technology, such as image stabilization.

Going back to that sensor; it will allow you to take images at a resolution of 5152 x 2896 pixels, and you can get pretty close with its 8 times optical zoom and 32x digital, for a combined zoom range of 256x. 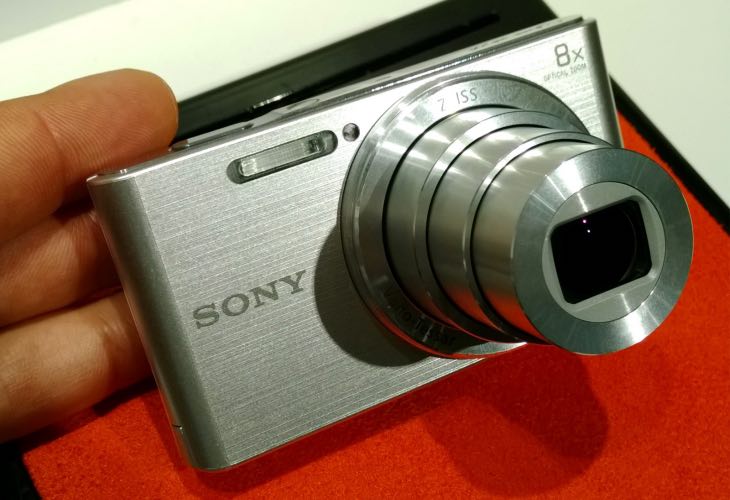 We could list all of the technology this camera has to offer, although it would be far better to head to Sony.com, as they have a complete rundown of its specs, which seems rather impressive for a camera that could cost around $80 during Black Friday. We also have an instructions manual so you can learn how to set this camera up and how its features work, as well as the marketing specifications.

However, there is an easier way, and that is with a video review. We have found two that could be of interest to you. The first is an unboxing and quick review, which also offers a video and photo test. It is for this reason why we added a second video, as it is video footage taken at 720p and we are impressed with the results seeing as though this is such a small camera.

There is far more to this camera than meets the eye, and we hope we have provided you with the details you need to see if this is the model for you?