Sony has had to compensate one of their PS3 users after wrongfully banning their account for 4 months. To rectify this mistake Sony humbly offered a full apology and treated the gamer to $300 worth of PSN store credit and a PS4 copy of Assassin’s Creed 4: Black Flag.

According to Gear Nuke the player known as ‘Fizjig’ used the BOKU payment system to download a game from the the PlayStation Network via smartphone; however no payment was made which resulted in the account being banned. The lack of payment was an error on the part of BOKU, who’s system refused to pay Sony despite being payed by the consumer. Naturally Sony assumed the PS3 user was to blame and blocked access to the system.

Things turned ugly as Fizjig spent the next 2 months disputing the ban with Sony, who repeatedly blamed the non-payment on the player. To make matters worse Sony even said that the blocked account would still be unavailable even when it was re-instated. This prompted the PS3 user to sell their console, it was only when the PS4 launched that any progress was made on the incident. 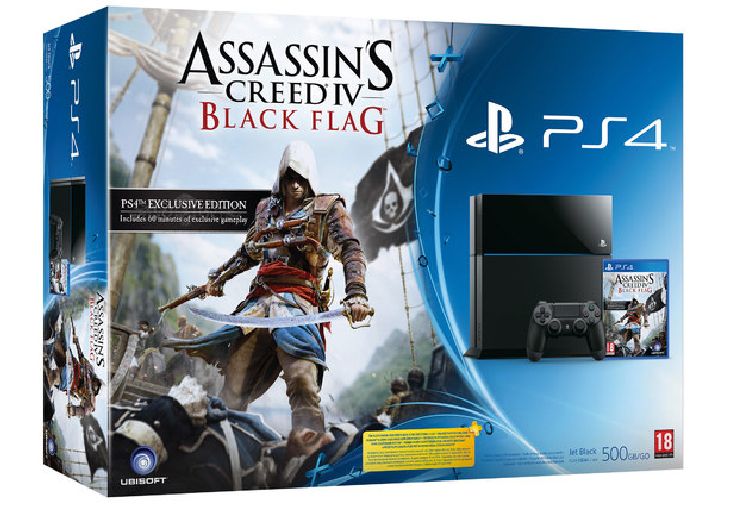 Sony contacted Fizjig shortly after the release of the PS4 and confirmed that the case was being looked into. After providing proof of payment again, Sony announced the good news that they would be fixing the account after realizing the big mistake. To make up for the whole fiasco a Sony rep personally apologized and offered the $300 store credit and PS4 game to make up for the ban and death of the original PSN account.

Fizjig has since bought a PS4 and is probably enjoying the complimentary copy of Assassin’s Creed and big chunk of store credit. Whilst the situation was poorly handled by Sony in the first place, it is honorable of them to ensure that justice was delivered and the victim compensated.

What are your thoughts on this story, were Sony right or wrong to act in the way they did?