If you were to go up to a person that loves to get out and about and take some amazing footage with an action cam, chances are a large percentage of them will say they use a GoPro, such as the all-new Hero 4 model. However, there are still plenty of other brands to consider, such as Sony and its Compact POV HDR-AS20/B action cam.

The specs for this model certainly show stamina, with its battery life being one of the standout features. Before we look at that, there is the small matter of this action cameras introduction. One of the main features and that makes these type of products so popular with extreme sports enthusiasts is SteadyShot, which is Sony’s take on image stabilization to compensate for camera shake making certain the videos you shoot are as still as possible. 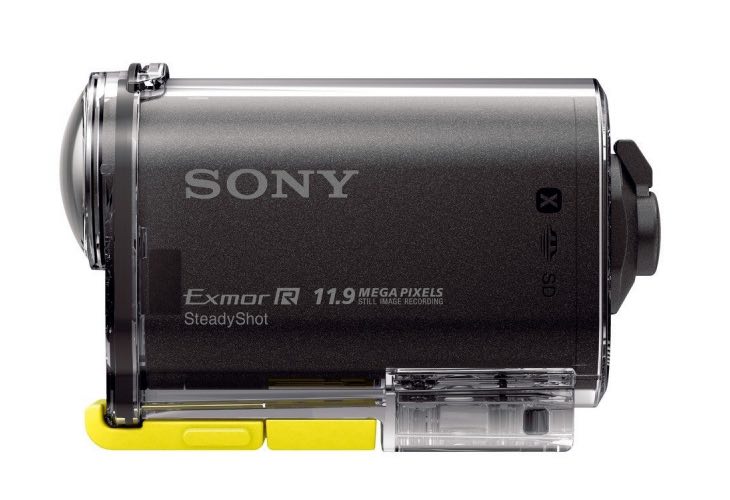 The built-in Wi-Fi and NFC allow you to share the content you have captured with the need for cables, ideal if you have it inside the waterproof case. Talking about what you have captured, this can be done in 6 video modes, such as 1080/60p HD and also 4x slow motion for those special shots you just want to take your time to enjoy what it is you did.

Sony seems to make a big deal out of the POV HDR-AS20/B coming with a built-in stereo mic for super sound recording, although this is pretty much a must for action cams. Going back to that battery life, you can get up to 150 minutes of HD recording, which is a lot for such a tiny camera. 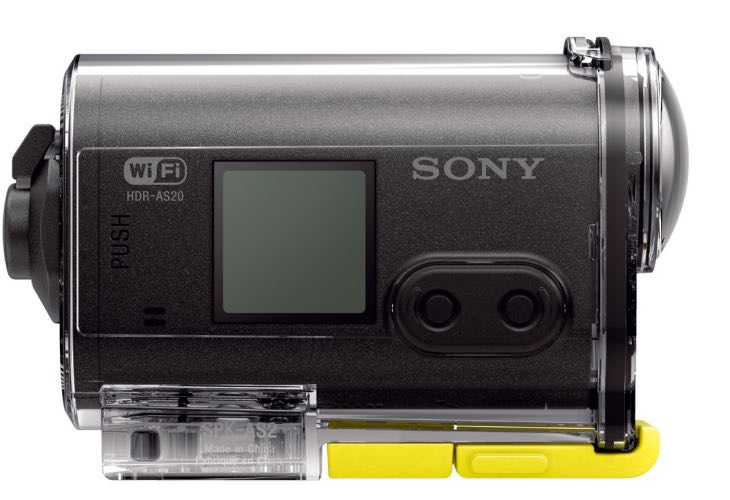 You will be happy to know included in the price is a ruggedized, waterproof housing, which also comes with a universal tripod mount. This means you can concentrate more on your sport and not worry if your camera will get damaged with what you put it through. As for its price, you would usually pay $199.99 with a memory card and case, but during the Cyber Monday 2014 sales Sony is selling it for just $99.99, which does not start until tomorrow.

For more details on this model please download its user manual.