Sony’s CES 2015 press conference will be live later today at 5 pm PST, or 8 pm EST and 1 am in the UK, which will make it a different date, the 6th instead of the 5th. There will be a live stream of the conference viewable on Ustream TV

There has already been a great deal of interest on the Ustream website, with many people already offering views on what they expect Sony to announce.

We can tell you that during the Sony CES 2015 keynote today we can expect to see an all-new Walkman, which The Verge managed to take a picture of the banner. In the image you get to see a glimpse of the 2015 Walkman, which does seem to come with a radical new design. 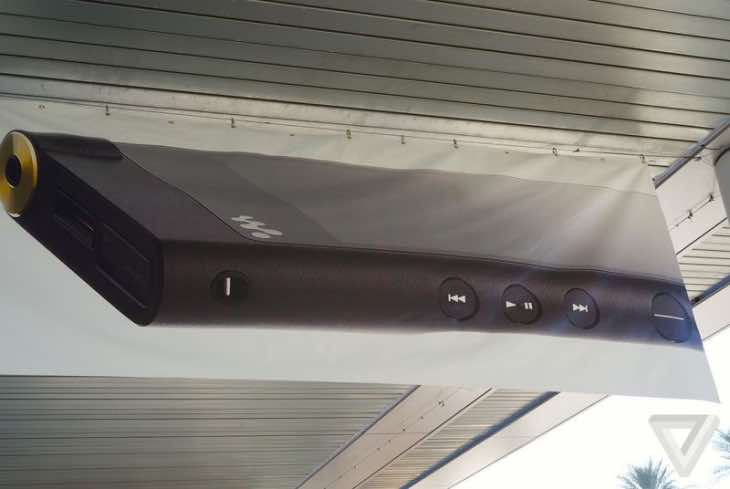 Other new products expected to be unveiled — Some product-reviews readers have started to get in touch to say what it is they would like to see today, and one of those is a new APS-C camera, and several new laptops and TVs.

There is also hope for a new Xperia Z device, along with other new phones, but we have a feeling Sony will wait for MWC.

If you are unable to watch the live stream, then Sony will keep you up-to-date with what has been announced on its official blog.