With so many products being launched during MWC 2015 it was obvious that many of them would take several months to release, and a fine example of that is the Sony BSP60 Bluetooth Speaker. We know there is already an abundance of such speakers, but this model did have a few unique features, such as its crazy design.

For those of you that liked what you saw, then you will be pleased to know that you can now pre-order the Sony BSP60 Bluetooth Speaker in the UK. However, its availability in the US has yet to be finalized, and so consumers there are left waiting. 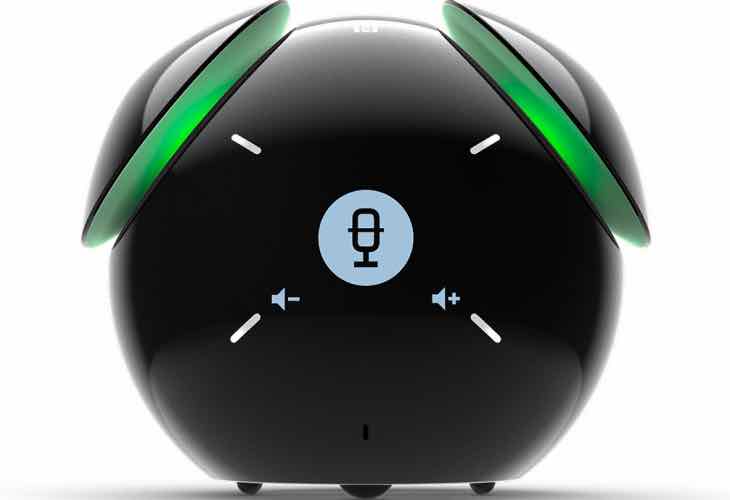 So the next big question that needs to be answered is the Sony BSP60 Bluetooth Speaker price, and we can tell you that you will have to part with £220 in the UK, or â‚¬300 for the rest of Europe.

Ok, so this does seem a bit on the expensive side, although you have to remember that there is also an added extra, as it will be bundled with the Sony SmartBand Talk. Taking this into consideration, Sony says that you will be saving £129.99.

While paying £349.99 for both these devices seems rather expensive, £220 is not, and so you might want to take Sony up on this deal before it comes to an end.

If you would like more persuasion, then why not watch the Sony BSP60 hands-on video below to get to know this robot assistant just a little better.