The Sony Bravia KDL-40EX43B starts the pricing at around £899 and we were wondering what you get for your money. From the pictures it doesn’t look like the most aesthetically pleasing TV but there is more to this than looks, Sony have been very kind and added an integrated Blu-Ray player! 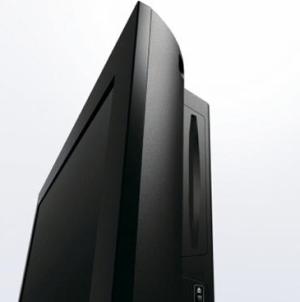 The device has a 40” screen that has a native resolution of 1920×1080 with 1080p support, it is HD ready and has 3 HDMI input slots, 2 SCART connections, VGA connectivity, 2 USB slots and a headphone output. It also has HD Freeview in built. 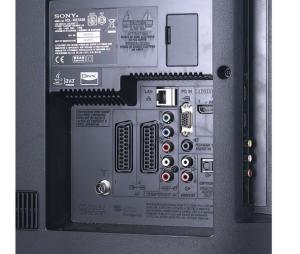 While the KDL-40EX43B isn’t the best looking TV, you are definitely getting a lot for your money. The picture is sharp but according to expertreviewers.co.uk perhaps not the best TV on the market seeing as they are suggesting others that are similarly priced.

Something that isn’t made clear anywhere is if the Blu-Ray player it’s self has HDMI connectivity, maybe that is something obvious but I believe it should be stated on a spec somewhere. To read more about the TV then head over to T3.com where Steve May has written an article. For all of you that want that tiny bit more, then head straight over to Sony’s official site for a tour of the Sony Bravia KDL-40EX43B by clicking here. The tour shows plenty more angles and shows all of the features.

All things taken into consideration I would still buy this TV. Have you got one already and would like to add anything, if you do then leave a comment below