Sony has some big news to announce this week, as they have confirmed that as of March 1 2015 the company has now shifted 20.2 million PS4 units worldwide.

If there was any doubt as to which direction the PS4 Vs Xbox One sales war is heading at the moment, Sony look to be in the clear lead for now despite Microsoft’s recent success after announcing some great price cuts during the Holiday season.

Sony made the announcement during GDC 2015, meaning that they have now managed to shift a further 1.7 million units since January – when we last heard some official figures with 18.5 million units sold.

Meanwhile, Microsoft has not announced anything new since November, when we last heard that almost 10 million Xbox One consoles had been sold globally. 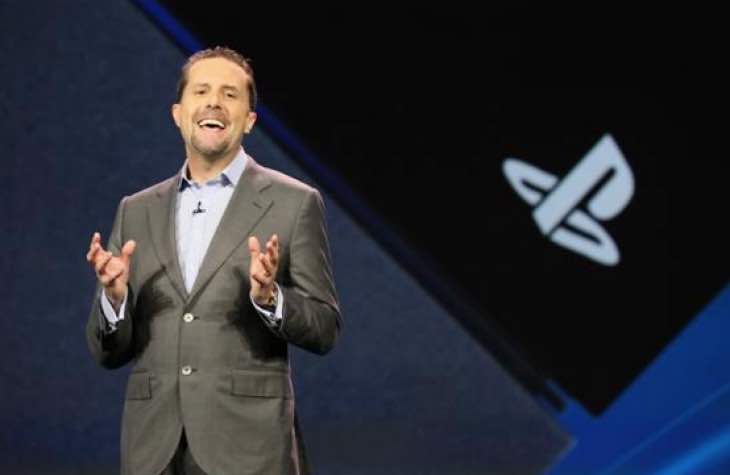 Is this a sign to suggest that Sony are well and truly heads and shoulders above Microsoft at the moment in terms of PS4 Vs Xbox One units sold worldwide?

The fact that Sony has given another update in the space of two months suggests that they are supremely confident right now. The amazing value of PS Plus has naturally had a big part to play in helping to turn the tide, whilst also perhaps justifying Sony’s stubborn stance on a lack of a PS4 price cut despite movement from Microsoft.

What is your reaction to 20 million PS4 units sold as of March 1 2015 – are you surprised by this figure, or not so much? Simply put – are you personally happy with your PS4 console purchase so far?