We have recently spoke about plenty of television models as consumers look to replace their current living room setup. Now though, it is time to look at other living room upgrades with a Sony BDPS3200 Smart Blu-ray Player review.

You could argue that the standalone Blu-Ray player is now redundant in the living room, largely due to the fact that PS4 and Xbox One consoles have both been updated recently to support the playback of 3D Blu-Ray discs.

For the purists out there though, a standalone system is still a priority, especially ones that come with Smart features such as WiFi and apps include YouTube, Facebook and Twitter.

The Sony BDPS3200 Smart Blu-ray Player specs include all of these features, combined with some powerful other tools to get a really good experience as a secondary entertainment source. 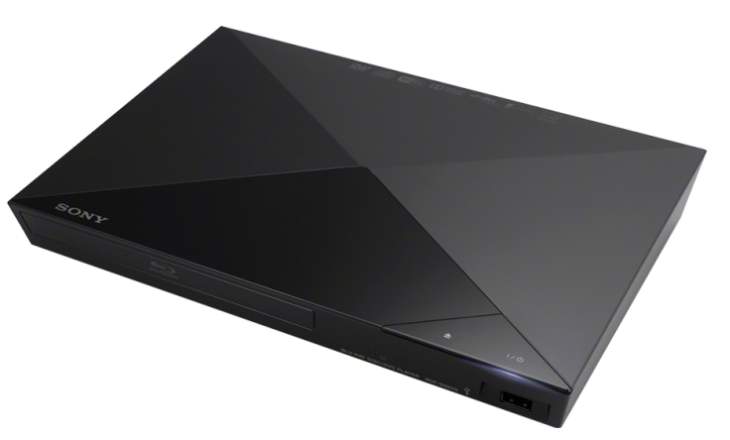 There’s also the standard features on board such as Dolby TrueHD and dts-HD, movie identification via Gracenote and of course DLNA support for those that love to use this feature – although we’re still at odds on why DLNA has not made it to the PS4 yet.

For those that want to check out a more detailed Sony BDPS3200 Smart Blu-ray Player review, we have picked out a selection for you. CNET gives a professional take on things here, while there are also over 200 user reviews to read from consumers who have already purchased one via Amazon.

We’ve also thrown in a Sony BDPS3200 unboxing video below for another first-hand account if you would prefer to watch some reviews instead. Let us know if you are considering this model and for those that have already bought one, if you would recommend it to others.