The Sony BDP-BX520 3D Blu-ray Player comes with WiFi for making it that much easier to connect to online content and media around the home. Today, we are taking a look at the specs for the Sony BDP-BX520 and also giving the Blu-ray player a quick review to gauge if it’s worthwhile for a gift or as your own media player.

You will find a massive range of video streaming services thanks to built-in apps and those that can be downloaded. These include the likes of Hulu Plus, YouTube, Netflix, and many more. You can take advantage of TRILUMINOS Display technology, so mobile devices can mirror their screen to a television supporting Miracast. This aims to offer some of the ability seen with Apple TV and iOS devices. 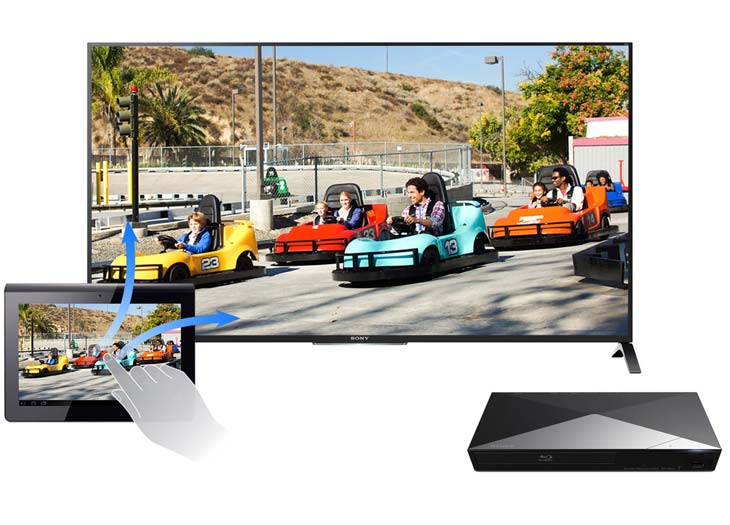 Upscaled movies and Miracast – not only will you be able to enjoy 3D Blu-ray disc movies in 1080p, but DVDs can also be upscaled to reach near high-definition quality visuals. There’s also a feature for 2D to 3D conversion that will allow non-3D movies to be watched in a more virtual way, although you will need a 3D TV or projector to complete the process.

Miracast technology will allow users to send their display wirelessly with Android devices to TVs that support this feature. It won’t mirror the display exactly like iPhone owners have come to know with an Apple TV, but you will be able to send videos and pictures directly to a Miracast supporting TV from an Android device. 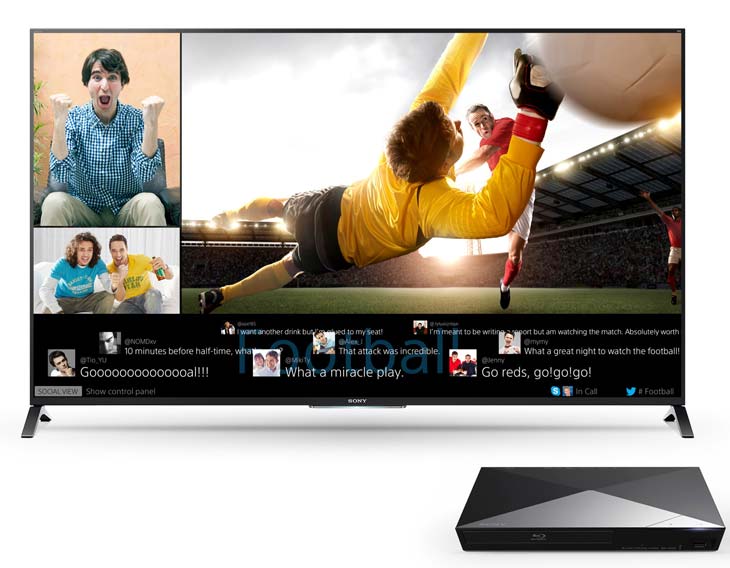 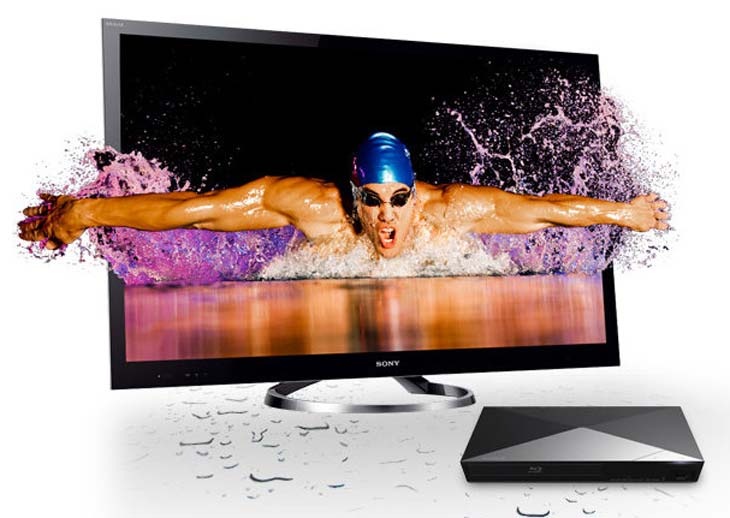 Sony BDP-BX520 key specs – there’s a lot more to the finer specification for the BDP-BX520 3D Blu-ray player, although when it comes to the main specs you will find full HD 3D, a 60Hz frequency, 1080p upscaling, 1 USB port, built-in Wi-Fi, 1 HDMI, 1 Ethernet for connecting online, 1 coaxial audio output, NTSC and PAL video formats, and an included remote control. In terms of measurements, the box is 10.44-inches long, only 1.7-inches high, and 7.84-inches in width.

If you want to learn more about the playable file types and other detailed specs, then you should take a look at the PDF Sony BDP-BX520 manual here. You can also find drivers and firmware updates for this product on Sony’s support pages. In terms of price, wait until the Black Friday sales just in case there’s a deal where you could expect to pay up top $60 less from the regular $120 price tag.

Bottom-line: If you can get a good deal during the holiday shopping sales, then we would highly recommend this Blu-ray player, but if you end up paying the full above $100 price it might not be such a good purchase.