Security agencies around the world have to adapt because of the digital world we live it. While you still need the likes of the CIA, FBI, NSA and other such agencies, they are not geared up to handle when big organizations come under attack, such as Sony and JPMorgan.

We know there are other agencies that can handle the digital age, but with tactics changing at an alarming rate, a new agency is needed, and this is where CTIIC comes in.

President Barrack Obama will make the official announcement today for the Cyber Threat Intelligence Integration Center, which will be a new department ready to take on attacks that hindered Sony. Obama said that a change is needed, and so the CTIIC has one purpose in mind, and that is to help increase America’s digital security. 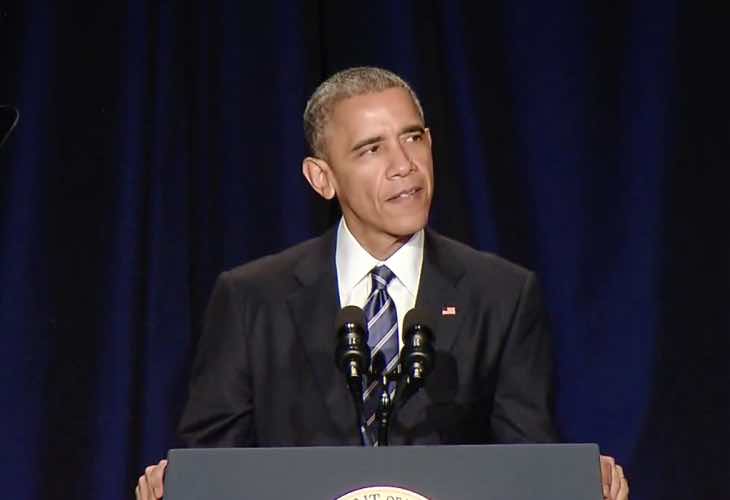 As we said above, there are already security services working in order to help protect America against threats, although they do not talk to each other in a way that would be productive, and so with the creation of the Cyber Threat Intelligence Integration Center the information gathered by these different agencies will be handled far more efficiently.

According to the Washington Post, if such an agency existed years ago, then this could have prevented the 911 attacks. This new agency is said to cost around $35 million per year to keep running and will be staffed by around 50 people.

Some of you might say that this is just another waste of taxpayers money, as this job is already being done with other agencies. And, we can see other people suggesting that this would become an easy and central target for hackers.