Everyone is eager to find out when Google’s new Android 9 Pie update will be available to download on their devices. Now, it’s good to see Sony taking the initiative by letting Xperia device owners know when it will be their turn to update.

The company has now revealed that they are committed to providing an Android 9 Pie update on nine Xperia devices. Six of those are classified as ‘premium’ models and will receive the update first, while the remaining three will have to wait until ‘Early 2019’ before they can get their slice of Pie.

Without further ado, the devices that will be updated to Android 9 Pie in November include the following:

This leaves the XA2, XA2 Ultra and XA2 Plus devices which will be getting the update at some point next year. 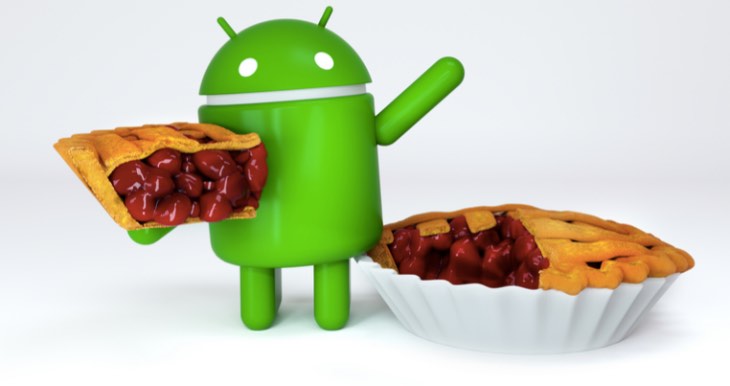 While many of you may have preferred exact dates for the update, it’s nice at least to see an official list from Sony and now you can start to get excited knowing that Pie is definitely coming your way.

Do you have an Xperia phone that is on the list above? Let us know if you are excited about the upcoming update.