Sony has announced that in the build-up to their big E3 press conference this year, they will be giving gamers a new format of reveals as opposed to offering up a traditional pre-show as we’ve seen in previous years.

Starting on June 6, Sony will countdown with a different reveal each day, all the way up until June 11 when Sony’s E3 press conference will take place at 6pm Pacific Time.

Every reveal will happen at 8am and Sony has already teased that the first teaser will be the announcement of a new PS4 game that will have VR support. Other reveals will follow each day, revealing other new games and even release dates for the first time. 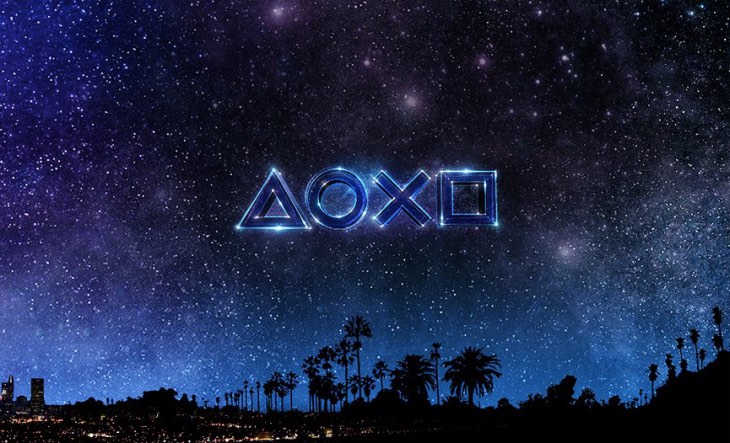 This is going to be a nice way for PS4 owners to get ready for the main event, we’re guessing Sony will be saving the best reveals until June 11 though, naturally.

We’ve embedded the Twitch player above, so all you need to do is keep coming back to this page at 8am PST every day and you will see each new reveal, unveiled live.