Sony has made a lot of PlayStation fans extremely happy this week, by announcing a surprise new Limited Edition PS4 Pro console to celebrate the milestone of 500 million PlayStation consoles worldwide.

Sony has calculated the sales as far back as 1993 when the original PlayStation was released and since the 500 million barrier has now been broken, Sony are releasing this stunning new console to mark the occasion.

It features a blue translucent console design with matching Dualshock 4 controller, while the storage will be bumped up to 2TB which is sure to attract a lot of buyers.

The price isn’t cheap at $499.99, but Sony are also throwing in a PlayStation Camera, Mono headset and Vertical Stand too, as well as limited edition serial numbers sketched onto the console to make it feel really special.

The 500 Million Limited Edition PS4 Pro (yes that’s the official title) will be available starting from August 24 and Sony has said that this date will apply to all regions so look out for the pre-order very soon. We can see many of you asking for UK availability, so as soon as we have that information for you, we will update this article. 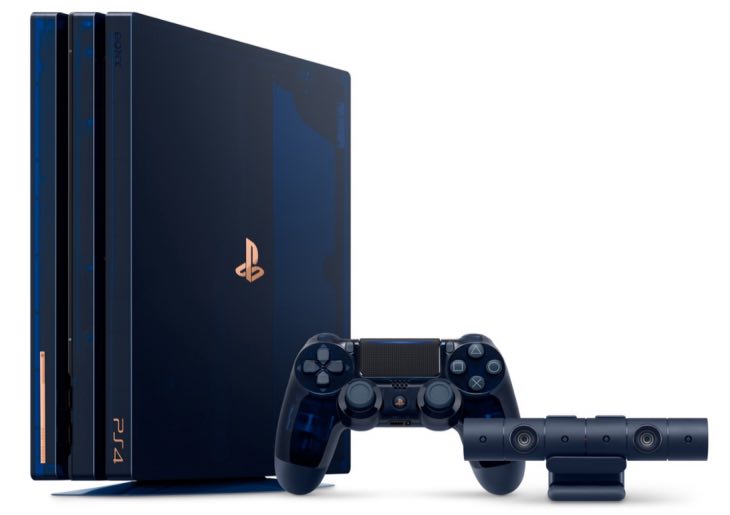 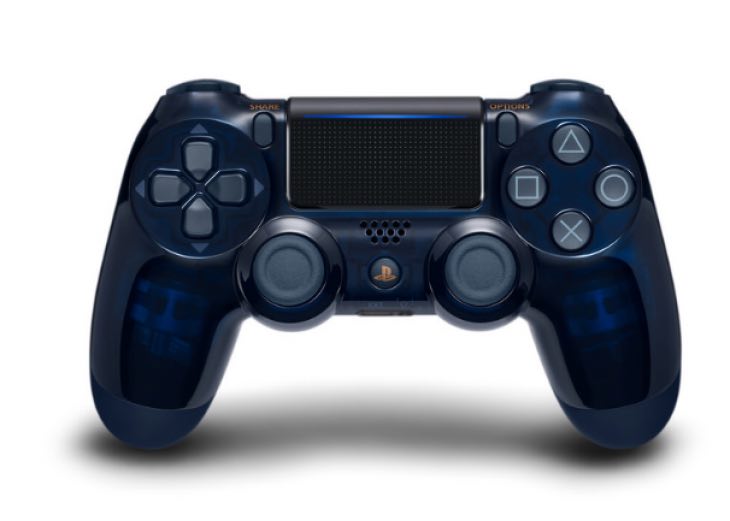 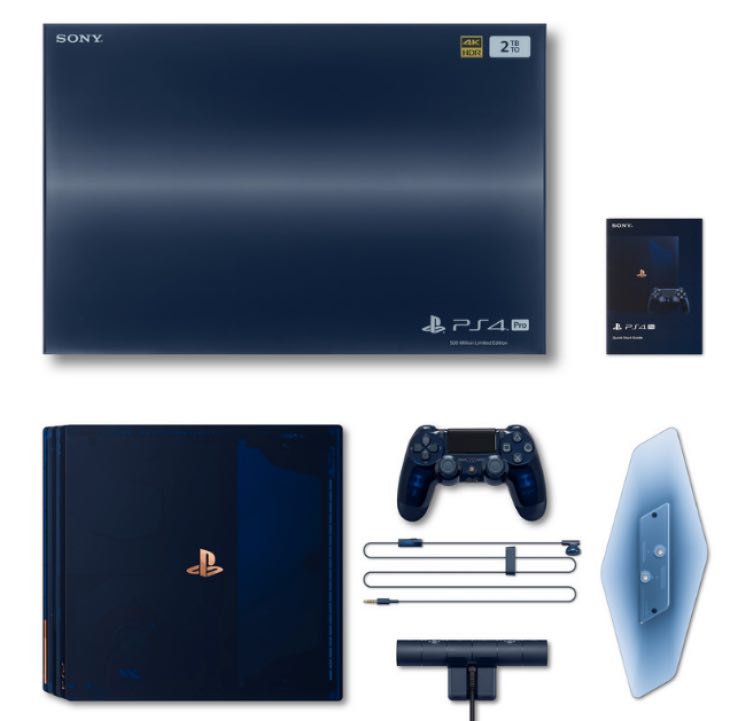 Who wants to get their hands on a piece of history?