Sony has just announced that they have teamed up with Netflix to deliver a new, superior viewing mode on upcoming BRAVIA TV models called Netflix Calibrated Mode.

This new mode is going to be exclusive to the BRAVIA AF9 OLED and ZF9 LCD models and is designed to offer a preserved picture quality experience similar to what is offered at cinemas.

In a press release sent out, Sony has said that owners of the above models will be able to select the new mode with a simple click and it will bring added quality to Netflix viewing which hasn’t been seen before. 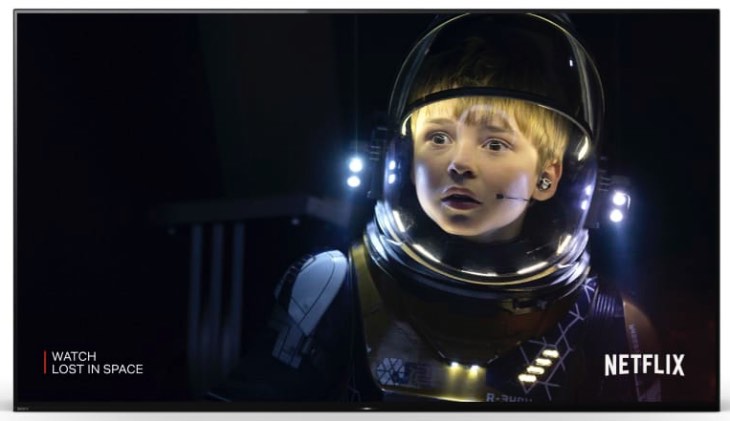 Original Series Lost in Space has been identified as one series where you will be able to enjoy Netflix Calibrated Mode, while other favourites such as Stranger Things will get a boost too.

The BRAVIA AF9, ZF9 TV models have not been dated or priced yet, but Sony says that this information on a Europe release will be coming soon.